The appearance of Powell (Fed) and the GDP of the Eurozone, keys of the next week 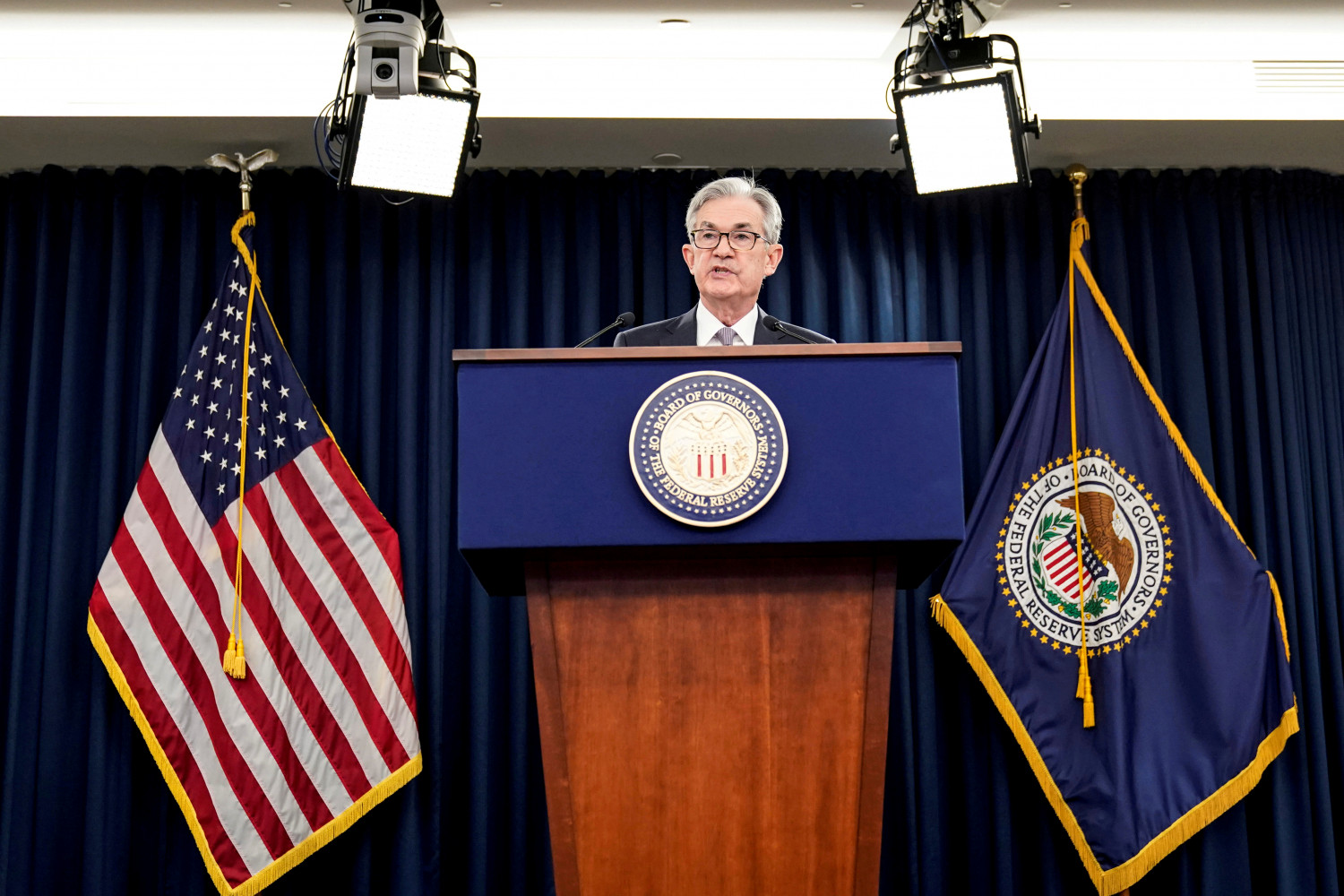 Pending the annual Jackson Hole Economic Policy Symposium to be held at the end of August, investors will be on the lookout next week of the appearance of the Fed chairman at a meeting with students (Tuesday), from the second reading of the second quarter GDP of the Eurozone (Tuesday), from US retail sales and industrial production for July (Wednesday) and minutes of the last Federal Reserve meeting (Wednesday).

Finally, in business terms, it should be noted that, over the next few days, we will know the results of large multinationals such as Walmart, Home Depot, Nvidia, Cisco, Gap or Target.

– Appearance of Jerome H. Powell, president of the Federal Reserve, in a meeting with educators and students.

– Weekly inventories of crude oil and distillates from the IEA.

– Minutes of the last meeting of the Federal Reserve.

These are the most relevant news of the week within the cryptocurrency market! 🗞🧐

The Navalacruz fire has already burned 10,000 hectares: "It is the worst so far this year"