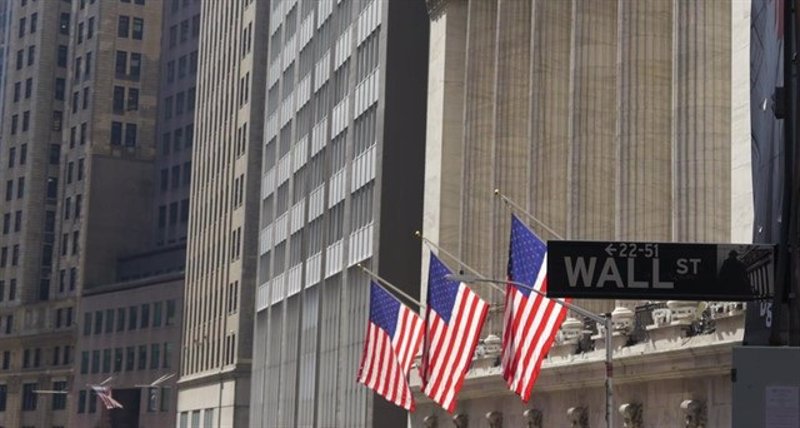 Wall street anticipates a flat, trend-less open after the Thursday earnings, which have allowed American equities to register a positive weekly balance to date. The Dow Jones has advanced 0.4% in the last four sessions, the S&P 500 0.8% and Nasdaq 1.5%. The three indices remain close to all-time highs after the main reference of the week: the US Employment Report for July.

America has returned to beat expectations Y its economy has created 943,000 new jobs in July, which represents an improvement compared to the 870,000 calculated by analysts and the 938,000 in the June figure. The main impetus is once again given by leisure and hospitality, responsible for the creation of 380,000 new jobs.

The employment rate It thus falls to 5.4%, from 5.9% in June and is below the estimated 5.7%. As for salaries, they have advanced by 0.36% in July compared to the previous month.

"A strong figure should further boost the appetite for US equities," he says. Ipek Ozkardeskaya, Swissquote analyst.

"Businesses continue to have difficulty hiring, and job gains are limited by a lack of workers, the wrong workers in the wrong place, or the wrong jobs at the wrong wages," he says. Robert Alster, from Close Brothers Asset.

The advance of the Delta variant in the USA It is already affecting certain sectors of the economy, although mobility restrictions have not yet been applied, but so far investors continue to trust the economic recovery and the support of the Federal Reserve (Fed).

On the other hand, we highlight the Goldman Sachs optimism on the S&P 500, as the US bank on Thursday raised its annual closing forecast for the main world index to 4,700 points from the previous 4,300 integers, which implies a potential upside of 7% until the end of the year.

"Regarding the consensus, we expect higher revenue growth and further expansion of profit margins before taxes as companies successfully manage costs and high-margin technologies become a larger part of the index, "said the experts of the US entity.

Has Shiba Inu (SHIB) gone out of style?