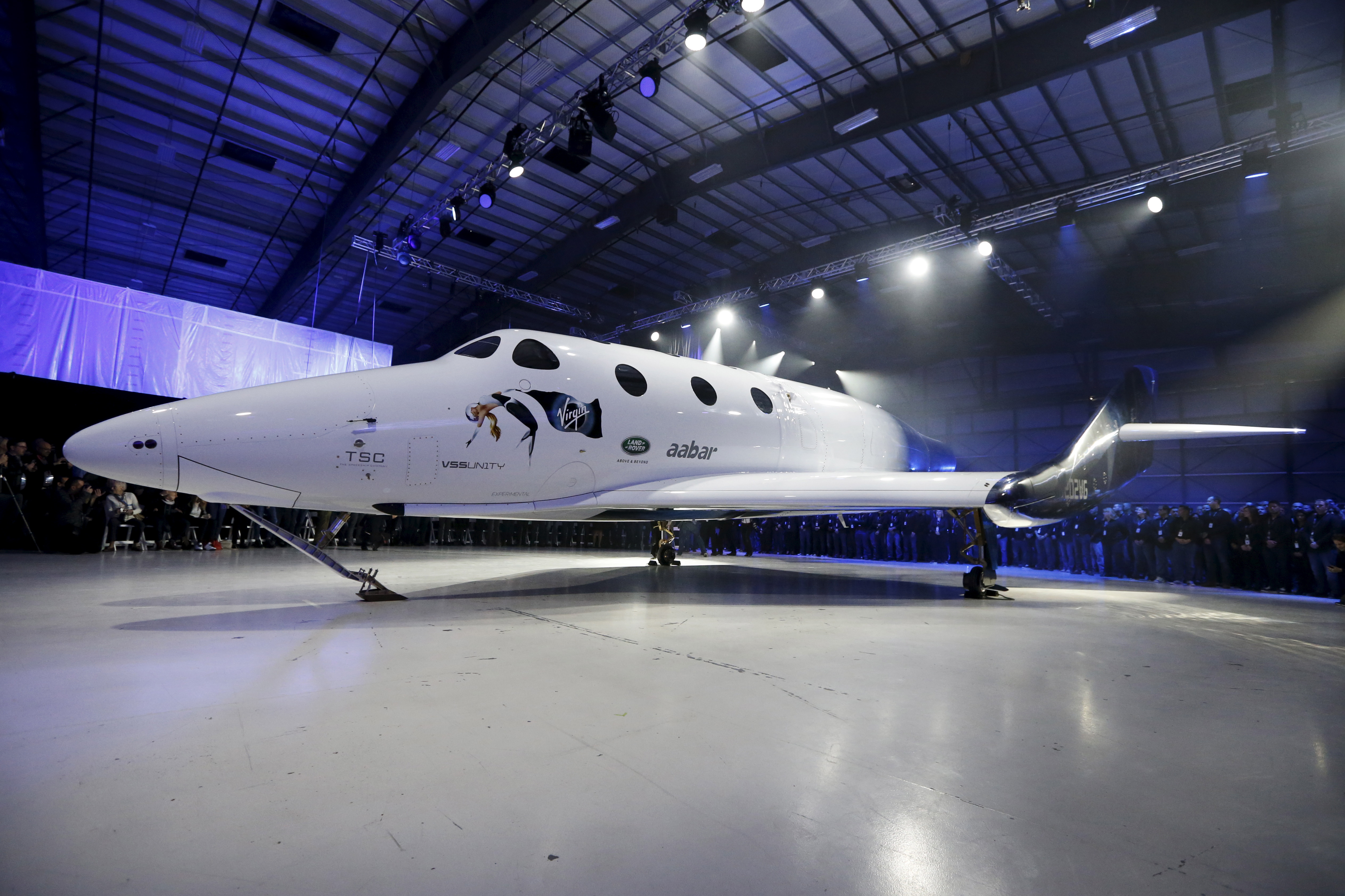 The actions of Virgin galactic have flown as high as their founder, Richard Branson, when last July 12 was in el test flight aboard the VSS. They have excelled 6% after the new price for each seat on its next flights, which reaches $ 450,000.

This increase is due, among other reasons, to the increase in general costs, which in the second quarter reported some losses of 94 million dollars to Branson's company.

"We are excited to announce the reopening of sales," said Virigin Galactic CEO, Michael Colglazier, it's a statement. He also added that "we are happy to open the doors to a completely new industry and consumer experience."

Has Shiba Inu (SHIB) gone out of style?

BBVA, Telefónica and CaixaBank lead the weekly increases in the Ibex 35