Meliá reduces its losses by 58% and reaches 151 million euros 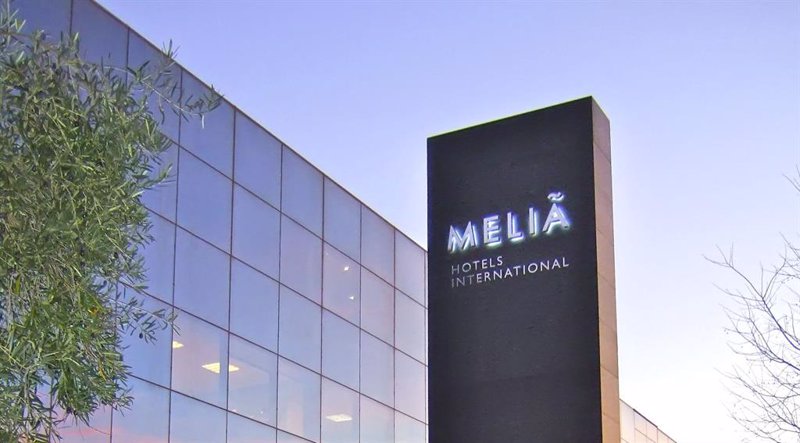 Meliá Hotels International have u registeredn negative consolidated result of 151.2 million euros in the first six months of 2021, which means a reduction in your losses of 57.8% compared to the same period of the previous year, in which the crisis derived from the coronavirus, together with the global restrictions that mainly affected tourism, left red numbers of 358.6 million euros, as reported by the company in a statement to the National Securities Market Commission (CNMV).

As for the incomeIt should be noted that it reached 304.4 million euros between January and June, 4.6% less than a year earlier.

For its part, the gross operating profit (Ebitda) It was 1.5 million euros, compared to the losses of 71.3 million euros last year, while the operating result was negative, up to 126.5 million, 58.9% less than the previous year .

These figures remain far from those obtained before the coronavirus pandemic, when in the first six months of 2019 the Ebitda stood at 216.8 million, the net attributable result reached 47.7 million of profits and the income was 73.6% higher.

In fact, among the business lines, the one that has been most affected is that of urban hotels in Spain and the rest of Europe due to the restrictions imposed to stop the spread of the pandemic. The recovery in these places is precisely weak for the company, while in America and China appreciate a substantial improvement.

At the end of the semester, the net debt of Meliá has reached 2,768 million, 164.3 million more than the previous period. Among the causes of this rise are the "extensions of several rental contracts", they indicate from the company.

"The group's results in the first half of the year have continued to be influenced by the pandemic, whose evolution and constant ups and downs have impacted differently in different destinations and markets," he says. Gabriel Escarrer, CEO of Meliá, in a statement sent by the company. "The consistent recovery of normality in some source markets, such as the United States, is reflected in the reactivation of activity in Caribbean destinations as of May, exceeding in some cases the results of 2019, in the case of Mexico" , Add.

VIDEO | What are the positions that the State will fill in the largest public employment offer?