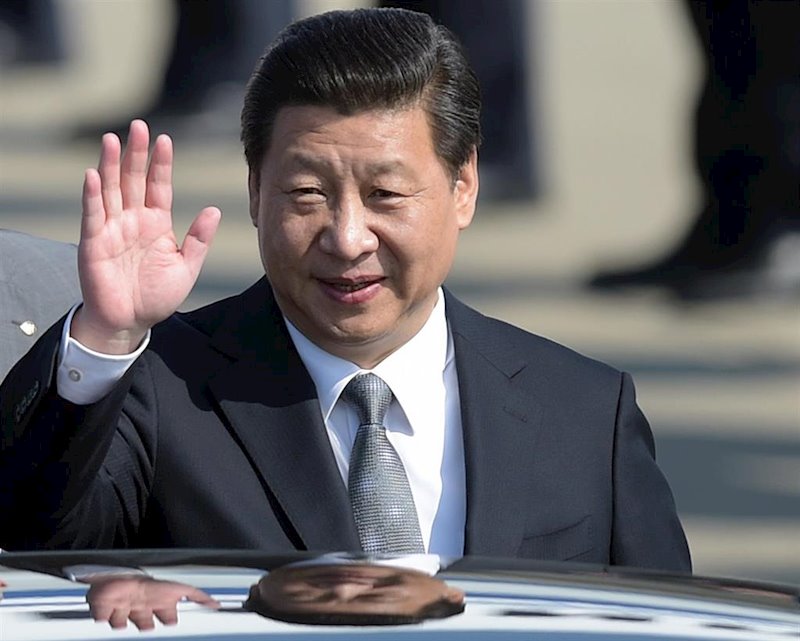 Wall street has risen slightly (Dow Jones: + 0.38%; S&P 500: + 0.52%; Nasdaq: + 0.13%) in the first session July, after completing a semester with outstanding performance. The S&P 500, which set a new record in the last session of June, It has no ceiling and has once again exceeded its maximum, placing it above 4,320 points. In the accumulated of the first half of the year, its revaluation has reached the 14%, Meanwhile he Dow Jones and the Nasdaq they are up 12%.

Regarding the economic data, the ISM and manufacturing PMI of June. The first indicator has fallen to 60.6, below the previous figure of 61.2. It has also been lower than the forecasts that placed it at 61.

About it, Timothy R. Fiore, president of the Institute for Supply Management Manufacturing Business Survey Committee, has stated that "absenteeism, short-term stoppages due to a shortage of parts and difficulties in filling jobs continue to be problems that limit the growth potential of the industry"And he added that" the manufacturing sector performed well for the thirteenth consecutive month, as demand, consumption and inputs registered growth compared to May. "

It has also been known manufacturing PMI June, which has been located in 62.1, which represents a decrease of 0.7 compared to the previous data and the forecasts, which did not expect major changes.

IHS Markit, the firm that prepared the report, has highlighted in this regard that "the strength of the rebound has been hampered by capacity and a shortage of materials and labor, which means that price concerns have continued to mount. "

In any case, the activity data continue to indicate a great economic recovery in the US, so the focus is on the behavior of prices and wages.

In this sense, the work Department has released the weekly figure of unemployment claims, what has dropped to 364,000 requests. This represents a sharp decrease of 51,000 lawsuits compared to the previous figure and minimum mark in the crisis due to the pandemic. Such low figures have not been reached since March 14, 2020.

In addition, the private employment ADP report yesterday showed the creation of 692,000 jobs in June, above the 600,000 anticipated.

In the Official Employment Report, Besides the employment creation (675,000 jobs are expected) and the unemployment rate (a drop to 5.6% from 5.8% is anticipated), investors will focus on the evolution of wages. It will be known this Friday.

This variable has become the most followed currently, because can anticipate inflationary pressures in the labor market, a scenario that would be the most difficult for the Fed to manage, because it would indicate an increase in long-term inflation expectations.

At the monetary level, Christopher waller, Vice President of the St. Louis Fed, has joined the Harder voices (hawkish) within the central bank. Is in favor of start withdrawing monetary stimulus soon and would start with MBS mortgage assets this year, to end the tapering at the end of 2022. In addition, it advocates starting to raise rates at the end of next year or early 2023.

THE NOTICE OF XI JINPING

On the geopolitical scene, the OECD announced the agreement of 130 countries to impose a Global Corporation Tax of 15%. This measure is intended to end the downward tax war to retain large companies.

About it, Joe Biden has spoken, President of the United States, who has ensured that companies "they will no longer be able to avoid paying their share fair by hiding the profits generated in the US, or in any other country, in low-tax jurisdictions. "

Janet Yellen has also spoken, Secretary General of the Treasury, who has celebrated the measure stating that "the agreement reached today by 130 states that represent more than 90% of world GDP is a clear signal: the race to the bottom is one step closer to ending".

On the other hand, the president of China, Xi Jinping, has breast in the 100th anniversary of the Communist Party, by stating that he will never allow any foreign force to intimidate China. "Anyone who dares to do it you will find your head slammed bloody against the Great Wall made of steel forged by more than 1,400 million Chinese ", he threatened, in a much more belligerent tone than usual and that is a 'warning to sailors'.

On the Asian giant, Bolsamanía has celebrated a new MarketWatch in which Bruno Patain, CountryHead for Spain and Portugal of Eurizon Asset Management, has stated that "the opening of China will have the same impact as the arrival of the euro".

At the business level, Curevac, which has registered falls of 7.66%, has announced that its vaccine against Covid-19 is 48% effective, a figure very similar to that of two weeks ago.

In addition, Robin Hood has formally announced your process to go public in the US, although without specifying either the number of shares it will put into circulation or the price at which it intends to place the securities.