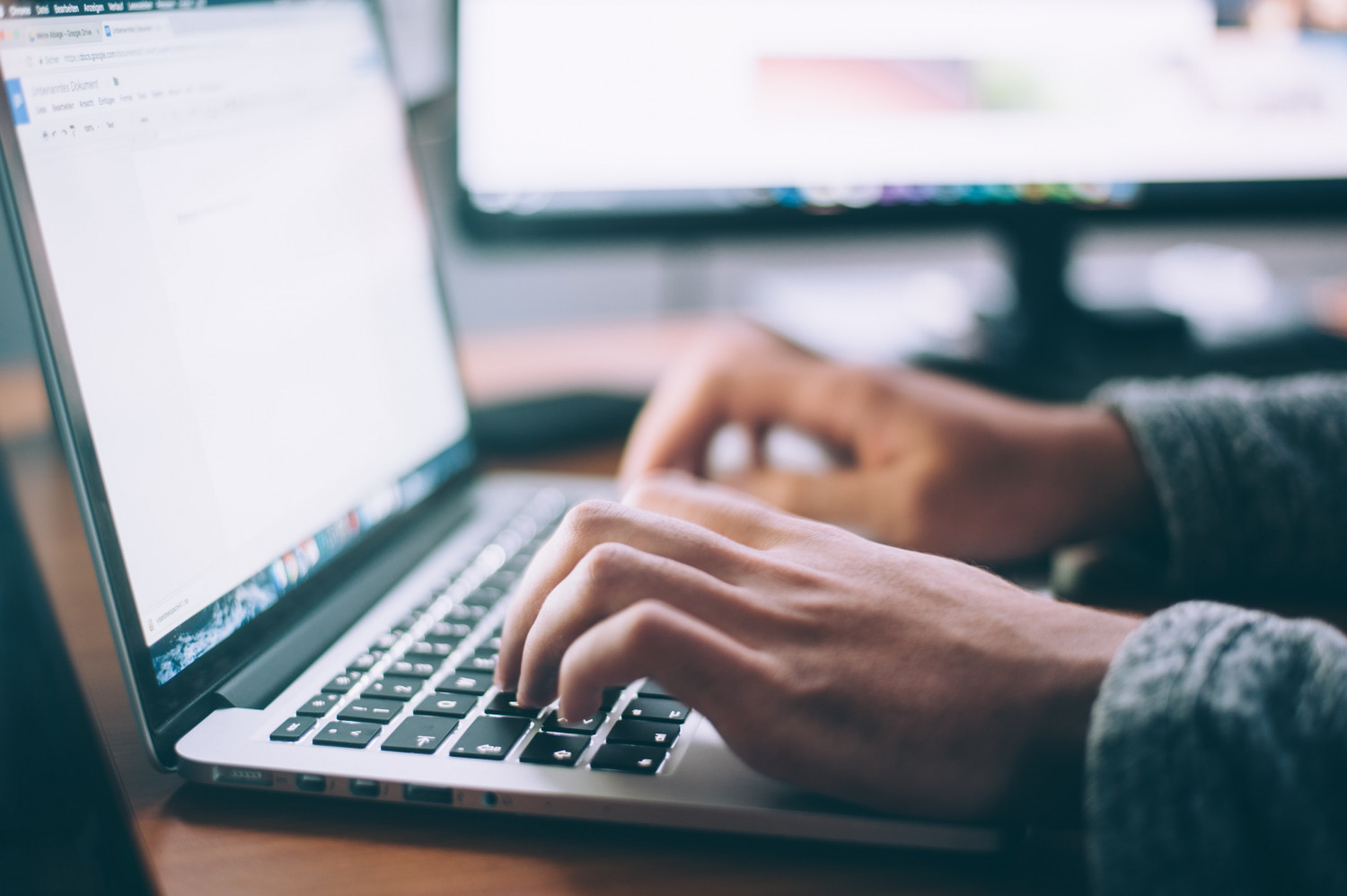 A global failure of cloud server provider Fastly has stopped this morning no service both to numerous web pages and to the most popular social networks. Others, although working, have presented problems in its visualization. The event has also affected Spain and has been resolved around one this afternoon.

When trying to access the pages, users have reported around noon this Tuesday the appearance of a message that indicated 'Error 503 Service Unavailable' when they tried to access media pages and social platforms. On other pages the message 'connection failure' has appeared.

At 2:45 PM (UK time), the web service provider claimed to have fixed all the problems that have left several of the most popular web services hanging. "We have identified a service configuration that caused interruptions in our points of sale worldwide and we have deactivated this configuration ", read a brief statement that they have posted on their official Twitter profile.

Fastly is one of several high-end application and website hosting services that large companies use to deliver content to millions of users. They have issued a statement in which they acknowledge "a network problem from your service ".

Fastly, unlike other hosting services, has the content of the websites in your cloud infrastructure, spreading its servers in dozens of places. This allows the information to be downloaded from the server closest to the user.