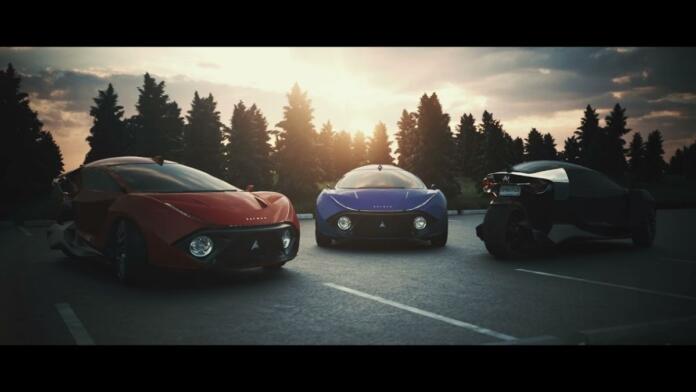 Canadian light electric vehicle maker Daymak has announced that Spiritus, its yet-to-launch futuristic car, will allow Bitcoin and Dogecoin to be mined while parked.

The 20-year-old company also says it will accept upfront payments in various cryptocurrencies, including Cardano. A crowdfunding campaign for the car, which began in March, topped $ 350 million.

Daymak's patent-pending cryptocurrency infrastructure will be integrated into the car's user interface.

As well as being the first electric car to want to add cryptocurrency mining, the feature-rich Daymak Spiritus is also aiming to become the world's fastest three-wheeler. Its first deliveries are expected to begin in 2023.

“We envision a future where highway tolls, parking and self-service ordering will be paid directly on the go with crypto. Your online bills and your banking can be managed through the same software platform paid in cryptocurrencies ”.

Last month, the leading electronic car maker suspended Bitcoin payments due to environmental concerns, facing a backlash from the community.

Bitcoin ETPs Debut in the UK