Ethereum is killing itself, Cardano is leading the fight 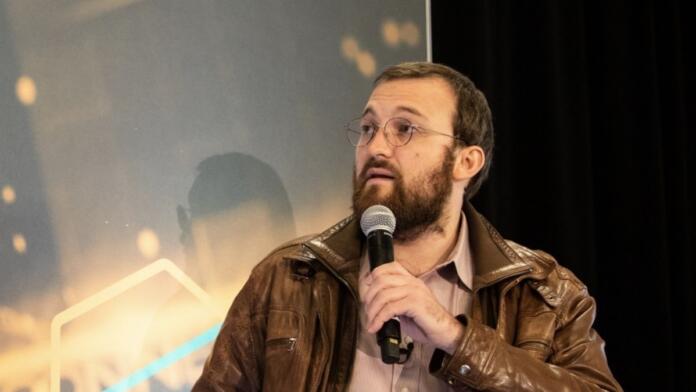 In a new interview With Yahoo Finance, Hoskinson stated that Cardano, the third-generation blockchain platform, is currently the market leader in proof of stake (PoS) and is leading the fight for supremacy.

“We are leading that fight. We were the first to market… The engine does not turn a BMW into a BMW. It's part of that, but you need a complete ecosystem, a complete collection of things.

It is important to say that Ethereum is committing suicide. They are replacing Etheruem with Ethereum 2.0. So Ethereum 2.0 will kill Ethereum 1.0. So, I think that's the Ethereum killer.

In terms of governance, the creator of Cardano (ADA) stated that Ethereum 2.0 has been retired, which he said would shorten the ecosystem's existence once the founders retire or lose importance.

He also compared Bitcoin (BTC), the largest cryptocurrency by market capitalization, to a wooden steam engine due to its slow evolution.

"You have those core Bitcoin developers who desperately want to evolve the system – while core developers want to implement multiple enhancements like smart contracts and sidechains, they can't do anything."

Charles Hoskinson has repeatedly stated that enabling on-chain governance is a vital part of Cardano's development roadmap (ADA). So, he pointed out that Ethereum is not as interoperable as other blockchain projects like Cardano, Polkadot, and others that made sidechains available on their network.

In conclusion, he said that Ethereum 2.0 and Cardano (ADA) have different approaches and user bases, stating that they are both based on different technologies and philosophies.

One of Wall Street's Most Successful Investors Is Considering a $ 1.5 Billion Cryptocurrency Investment