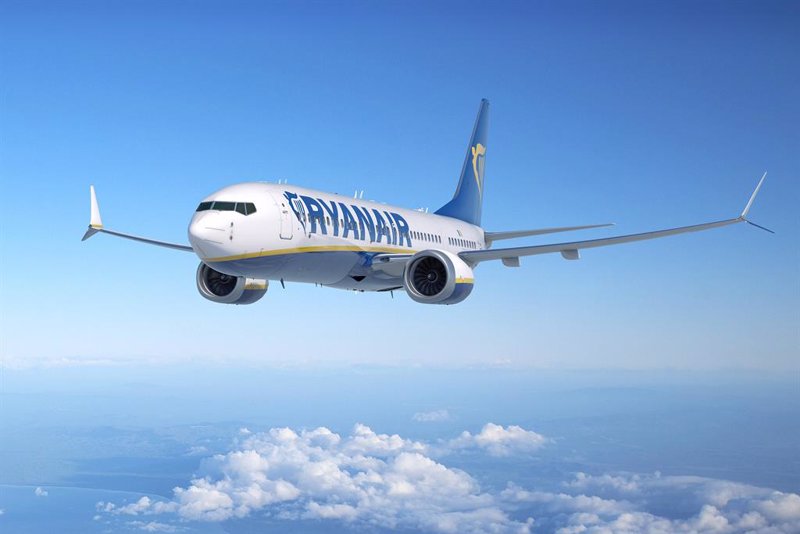 European Union leaders have approved measures against the Belarusian air sector, including the coordinated closure of airspace, such as first response to the incident recorded this Sunday with a Ryanair flight that Minsk has forced to make an emergency landing to arrest dissident Roman Protasevich.

Measurements like closure of airspace, restrictions against the Belarusian state airline and possible sanctions against those responsible The incident has been on the table of the leaders of the Twenty-seven, who have met in a face-to-face European Council this Monday, according to diplomatic sources consulted by Europa Press.

For now, the European Aviation Safety Agency (EASA) has monitored the situation in Belarus from the point of view of aviation safety, although the question of airspace is competence of each Member State and, therefore, any action goes through coordination at European level.

Since the incident with the flight that has covered the route between Athens and Vilnius, the response of the Twenty-seven has been unequivocal. Member states like Ireland they have branded the incident an "act of piracy", while Lithuania has assured that it will promote "closing the airspace" of Belarus to international flights. Poland has led the heavy hand against Belarus and its prime minister, Mateusz Morawiecki, has insisted on sanctions to respond to an act of "state terrorism".

On his side, the Prime Minister of Belgium, Alexander De Croo, has pointed directly to actions against the airline Belavia, the Netherlands has asked coordinate a "strong response" at European level and Sweden and Germany have stressed that the incident will have consequences.

For its part, the Government of Spain has added that the behavior of Belarus is "absolutely intolerable" and It has been behind the common position expressed by the EU that the episode cannot be without consequences.

FOURTH ROUND OF SANCTIONS

For this Monday, the adoption of the fourth round of sanctions against those responsible for the repression in Belarus. The idea has been to give the go-ahead as soon as possible to these restrictions, which will affect individuals and entities, for their application "as soon as possible", the sources consulted have pointed out.

The punitive measures have been discussed this month in the internal organs of the Council of the EU and have sought respond to the harassment experienced by the opposition, journalists and social minorities in Belarus. In recent times, the fence has been placed on the independent media Tut.by, which has suffered the arrest of 15 of its workers and has faced a legal process to be closed.

For the moment, the EU has maintained unity on the response to Minsk and diplomatic sources they hope there will be no divisions within Europe, based on the work of recent weeks in the technical groups of the Council.

Furthermore, in retaliation, he has Permission for Belarusian national airline Belavia to operate in the United Kingdom revoked. UK Foreign Minister Dominic Raab had previously spoken out, demanding that Lukashenko "be brought to justice" for his "bizarre" actions. It has called for the "immediate release of Protasevich and other political prisoners" who remain imprisoned in Belarus.