Siemens, to the CNMV: "We are not going to launch an exclusion takeover bid for Gamesa now" 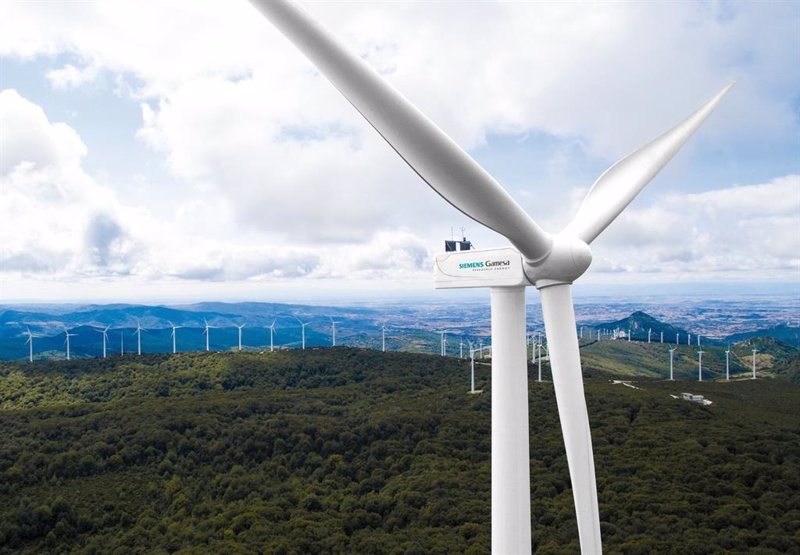 The CNMV has lifted the punishment on Siemens Gamesa, which has returned to trading as of 2:30 p.m. (peninsular time) this Tuesday after seeing its listing suspended. The reason? That the regulatory body has asked Siemens to clarify whether or not it is going to launch an exclusion takeover bid for the listed Ibex 35, as has been rumored in recent days and published this Monday Bolsamanía.

Given this situation, Siemens has published a statement in which it assures that "we are not currently working on launching an exclusion takeover bid for Siemens Gamesa."

Siemens' response has come hours after the regulator suspended the price of the stock, which this Monday fell 2% to 25.40 euros, until there was a confirmation by the German group, the largest shareholder of the wind turbine manufacturer through its subsidiary, Siemens Energy.

Banco Sabadell analysts affirm that "we would not expect a substantial premium (the analysis would have been commissioned to an independent valuer), since Siemens Gamesa trades in line with the average of the last 3 and 6 months and that Siemens paid 20 euros per share (23% less than the current price) for the 8% it bought from Iberdrola in February 2020 ".

"At current listed prices (without assuming any type of premium), the amount of the possible takeover bid would amount to 5,800 million euros (32% of the capitalization of Siemens Energy and 5% of Siemens) ", they explain.

Since Bankinter, firm that is neutral in value, with a target price of 28.50 euros, point out that "from a strategic point of view, integration would simplify the structure and it would facilitate the possible agreements in the studies in which the companies in the sector are currently working. "

EXCLUSION OFFER AND SALE OF ASSETS

According to Expansión, Siemens Energy has hired the investment bank Morgan stanley to analyze different strategic alternatives for Siemens Gamesa, which would include a possible takeover bid (OPA) of exclusion.

This exclusion offer would be aimed at facilitating a subsequent sale of assets of the wind turbine manufacturer, for which there are already different Asian groups interested. Siemens, through Siemens Energy, is the main shareholder of Siemens Gamesa with a 67% stake in the company's capital.

Siemens Gamesa was born in 2017 as a result of the merger of Gamesa with the wind power division of Siemens. Then, the CNMV exempted the presentation of a takeover bid due to the industry project objectivel who had the operation.