Tesla has a battery for a while: its revenues soar 74% in the first quarter 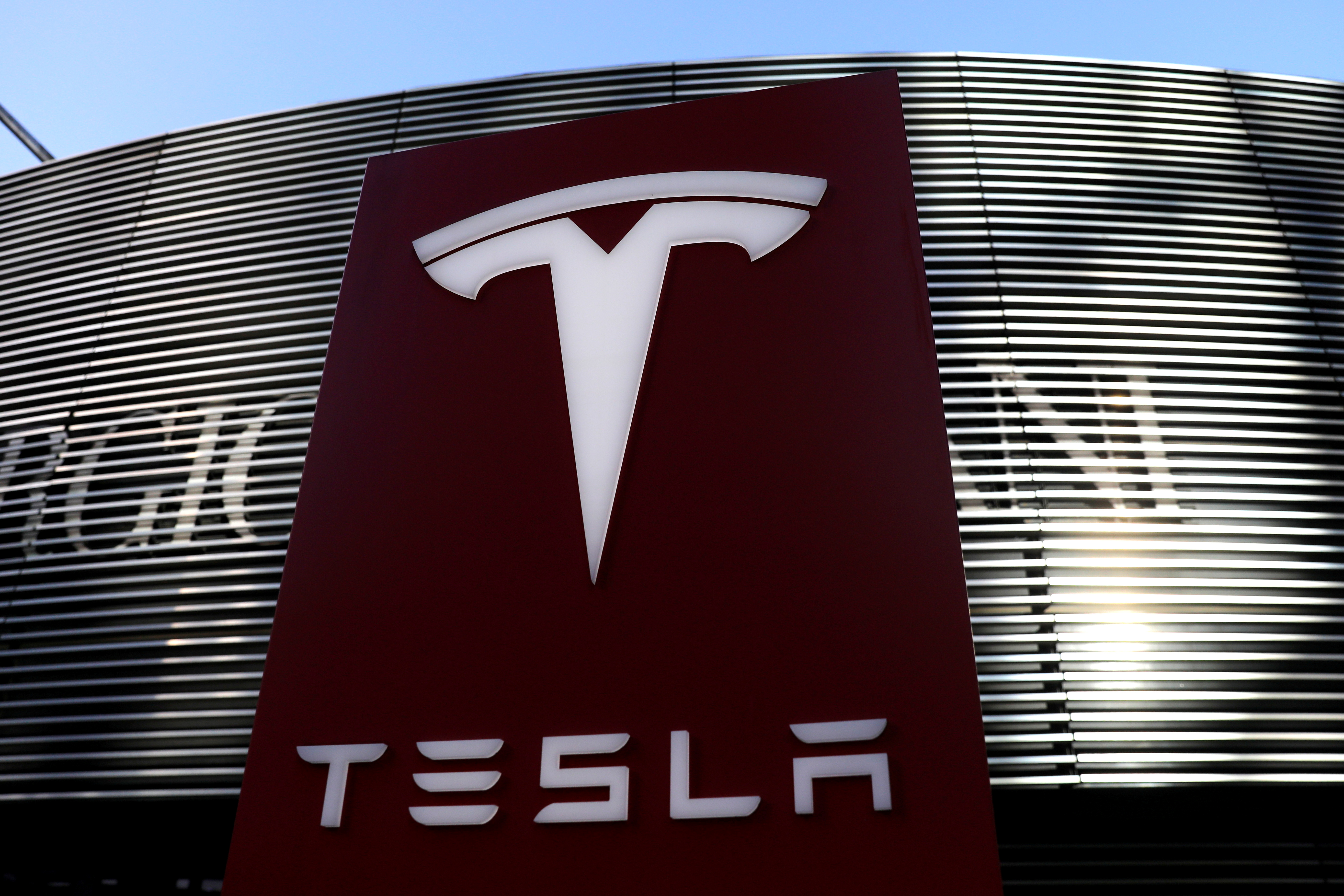 Tesla has passed this Monday through the confessional at the close of the market. The electric car manufacturer has declared revenues in the first quarter of 2021 worth 10.390 million dollars, 74% more than a year ago. A figure above the estimates, which spoke of 10,290 million.

It has also surprised with earnings per share (EPS). Elon Musk's have posted earnings of 93 cents versus the 79 cents expected by the analyst consensus.

As is usual on the nights of presentation of results, its shares are experiencing strong movements in the 'after hours' of Wall Street, which includes operations after hours. Specifically, they are leaving close to 2%, a fall that is not a surprise either. "It is usually a value that makes it better before the results and after these usually comes a corrective phase", explains José María Rodríguez, technical analyst at ForexNews.online.

Tesla has accumulated seven consecutive months of earnings, a good streak that led it to trade on the S&P 500 at the end of last December.

These are not the only data released by Elon Musk in April. At the beginning of the month it reported that during the first quarter it has delivered 184,400 vehicles, more than double that in the same period of the previous year, when 88,400 were delivered.

Despite continuing to post record revenue, the automaker is experiencing a tumultuous start to the year. Their shares do not register important movements in this period, in fact, advance a timid 4.5% in the first four months. In addition, a fatal accident involving its model S is being investigated.

Markets in India, positive at the rate of increases in Asia and despite Covid

Sánchez: "The state of alarm is past, we must look to the future", which is…