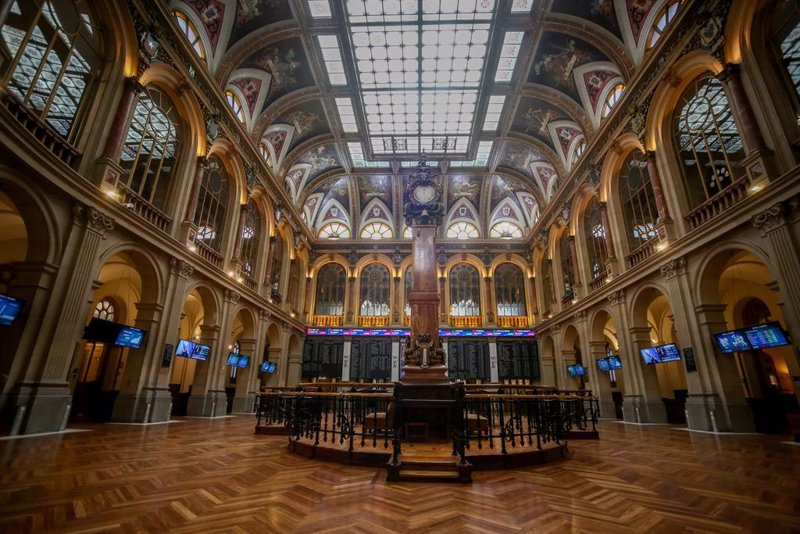 The IBEX 35 has closed at the highs of the day and has risen 0.74%, to 8,588.40 points, driven by the oil rebound and strong earnings from Repsol, in addition to the solid increases in tourist values, such as IAG Y Meliá.

The 'black gold' bounces more than 4% after the International Energy Agency (IEA) has raised its forecast for world oil demand for the whole of 2021.

"One year after 'Black April', one of the darkest months for world oil markets, fundamentals seem decidedly stronger", said the IEA.

FROM THE RESULTS TO COINBASE

The main novelties arrive this Wednesday from the United States. The results season starts there hand in hand with the banks. The accounts of JP Morgan, Goldman Sachs and Wells Fargo have been positive, as expected, and the Dow Jones and the S&P 500 they have renewed their all-time highs.

What's more, Today the world's largest cryptocurrency broker, Coinbase, opens directly on the Nasdaq, At a price of $ 250 per share. Waiting for this company to start trading, bitcoin continues to rise. At this time it rises 0.3%, to $ 63,060.

In Europe, one of the news of the day, which has benefited tourist values, has been that Pfizer will advance 50 million doses of its vaccine to the EU from April to cover the possible loss of vaccines from Janssen, paralyzed until its possible relationship with several cases of thrombosis in the US is analyzed.

In addition, at the macro level, in Spain we have known the March CPI (ha scaled up to 1.3%), and in the euro zone industrial production in February, which is down 1%. Across the Atlantic, the Fed's Beige Book will be published.

In our country, Pedro Sánchez, President of the Government, has appeared before the Congress of Deputies to report the state of alarm and present the Recovery, Transformation and Resilience Plan. Sánchez has said that It is going to extend for three more months all the measures of the last royal decrees in the matter of evictions and hiring of rent.

TECHNICAL ANALYSIS AND OTHER MARKETS

By technical analysis, the Ibex has support at the March lows (8,274 points) and short-term resistance at annual highs (8,740 points).

"As long as the March lows are not pierced, we will not have any sign of weakness. and in the worst case scenario, the 'trading' bias would be bullish lateral-lateral.

Above the annual maximums we have the resistance of 9,000 points and especially 9,600 points: the main bearish guideline, "he says Jose Maria Rodriguez, an analyst at Bolsamanía.