Do you have Facebook? Well, your phone and personal data may have been leaked 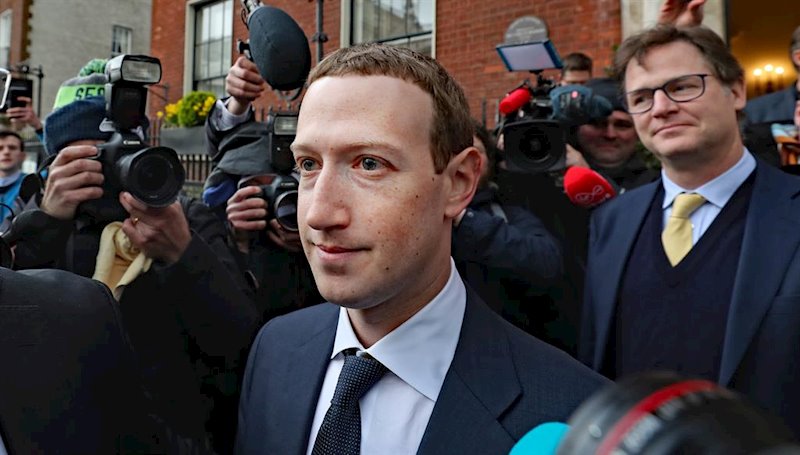 Facebook and privacy coexist together again in a news story. The popular social network has been the victim of a cyberattack that has exposed the phone number and personal data of 533 million of its users.

As reported Business Insider, the user of a hacker forum has published this data of Facebook users from 106 countries.

This personal information can be valuable to other cybercriminals, who may use the data of this nature to scam people or impersonate them.

This is not the first time something like this has happened on Facebook. In 2019, a vulnerability in its system was discovered, thus revealing millions of phone numbers of its users and violating the privacy terms of the service.

This news is added to another published at the beginning of the year and according to which WhatsApp can share the data of its users with Facebook, its owner. Of course, users in the EU will not be affected by this policy, which does put those from other countries in check.