Bitcoin options traders are gambling at $ 80,000 at the end of April 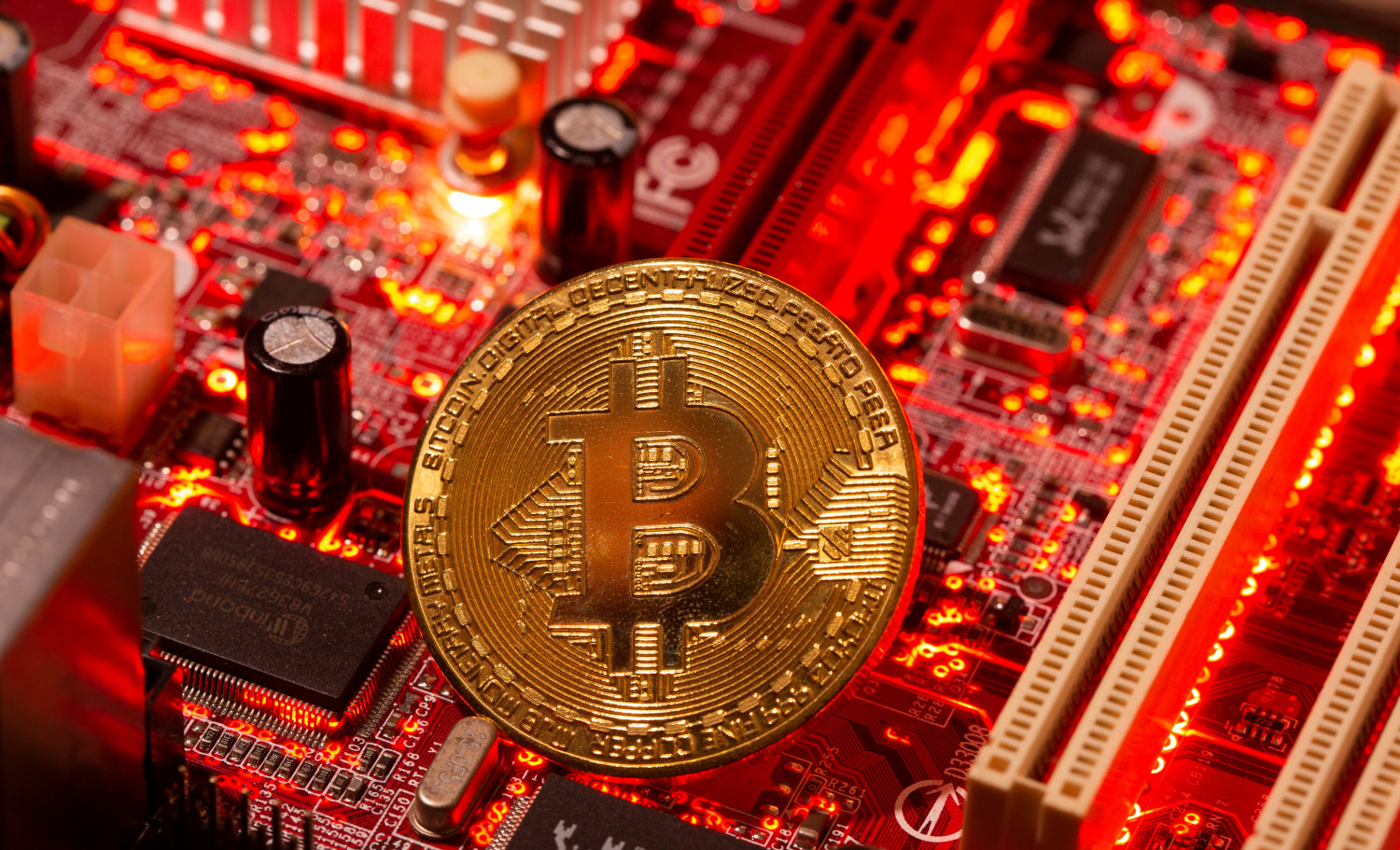 Although the cryptocurrency market appears to be in the midst of a new corrective wave that points to further setbacks in the coming days, bitcoin option investors are betting on a price above $ 80,000 at the end of April, specifically on the 30th of next month, as revealed by the contracts expiring on that date. The most traded cryptocurrency on the market has lost short-term support at $ 52,900 and nothing seems to contain a Largest price drop toward the $ 43,900-44,200 area, where the next control zone is, but investors in this asset class believe that the price will rise.

On March 24, the founders of cryptocurrency analytics firm Glassnode tweeted data suggesting that option traders on the 'peer-to-peer' crypto derivatives exchange, Deribit, are loading up on contracts that expire on April 30. with a $ 80,000 strike price, according to 'Cointelegraph'.

Have been bought contracts worth 4,000 bitcoins with that price in total, more than any other price to expire by at least 50%. If the value is less than $ 80,000 by the end of next month, the contracts will expire without any profit, indicating a strong conviction among derivatives traders that the bitcoin markets are still a long way from reaching their ceiling.

With the expected Coinbase IPO, which is expected to take place next month, these investors appear to be betting that bitcoin will again skyrocket to new all-time highs in the coming weeks. In fact, technical analysis indicates that Satoshi Nakamoto's creation is displaying a lateral movement in recent weeks. "Movement that in normal conditions serves to drain the last excesses and prepare the way for what may be the next new big bullish momentum", explains José María Rodríguez, an analyst at Bolsamanía.

However, according to crypto derivatives data aggregator Skew, probability estimates based on market data for the April 30 contract suggest that there is only a 6.19% chance that bitcoin prices will be above $ 80,000 when positions expire.

In fact, the third major pullback in bitcoin since its bull market accelerated between late 2020 and early 2021 has already erased about 14% of profits of Satoshi Nakamoto's creation since the March 13 high in the vicinity of $ 62,000. Total capitalization has fallen below a trillion dollars, a level that some analysts had considered strong support, and according to experts, indicators suggest that the pullback is not over yet.

The total value of bitcoins in circulation is 980,000 million, which means that 140,000 million have vanished within a week. Amid these declines, major exchanges such as Coinbase have reported as billions of capital invested in digital gold have been withdrawn in the same period of time. In addition, the market total is 1.6 trillion, a drop of around 10% from last Monday, March 22.

All in all, and despite the signs that the correction could continue, bitcoin accumulates gains of about 90% so far this year and almost 800% in the last 12 months and remains between 52,000 – 53,000 dollars. However, current conditions are similar to the second half or later stages of a bull market, according to 'Cointelegraph', based on the analysis provider Glassnode used the risk reserve metric, which assesses the confidence of holders to long-term relative to the price of bitcoin.

Without the support of Junts, the Parliament refuses to invest Aragonès in the first round

Liqwid Finance comes close to challenging Aave and Compound, but on Cardano