The Dow Jones crowns 32,000 points after the new stimuli approved by Biden 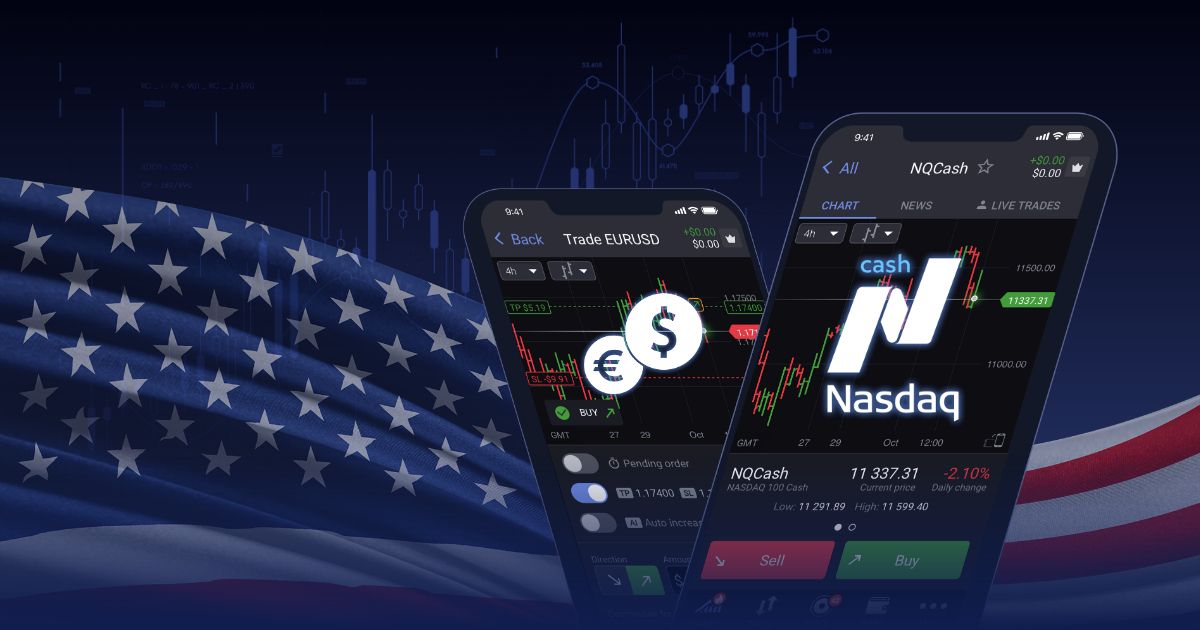 Mixed sign on Wall Street after Friday uploads, as investors again undo positions in the technology, while the strong hand asset turnover towards more cyclical stocks. To highlight, the Dow Jones has exceeded 32,000 points and it is trading at all-time highs, while the Nasdaq suffers below 13,000 points.

To the good unemployment data for February in the US published last Friday has been added this weekend the approval by Congress of the new economic stimulus plan driven by the Biden Administration, which has been valued at $ 1.9 trillion.

After the approval in the Senate, all that remains is for it to be reviewed again by the House of Representatives, to be subsequently signed by Biden before the March 14, when current aid for the unemployed expires.

These two factors cause analysts to anticipate a very strong growth in the US in 2021, of up to 7%, which translates into a significant appreciation of the yields of the American debt.

There is also good news about the advancement of vaccination in the United States. The CDC has put on the table this Monday the possibility that those vaccinated can start gathering without a mask in closed places. A person is considered vaccinated when two weeks have passed after the injection of the second dose, in the case of Pfizer / BioNTech and Moderna products, or the single dose, in the case of Johnson & Johnson.

The 10-year Treasury bond rebounded to 1.62% on Friday and is now trading at 1.60%, which "pressures the valuation of many assets, especially those that have reached higher prices"Like technology, says Mike Wilson, chief strategist at Morgan Stanley.

Nonetheless, Wilson says the divergence between technology and cyclical stocks shows that the underlying bullish trend in the market remains intact.

"The bull market continues, with value and cyclicals leading the way. The growth stocks can rejoin the party once the correction of the valuation and the repositioning is finished, "said this renowned expert.

For their part, the experts from Goldman sachs anticipate that the rise in sovereign debt yields, "which is already important, will be extended after some consolidation, driven by a sharp acceleration in the global recovery in the coming quarters. "

"We have revised our growth forecasts for the G10 (the 10 largest economies) and now We see (the yield) of the 10-year Treasury at 1.9% and that of the 10-year bund (German) at 0% by the end of 2021. We expect the spread between 10-year Treasury bonds and the bund to widen to around 190 basis points by the end of the second quarter of 2021, and to stabilize at those levels for the rest of the year, "they anticipate.

At the business level, Microsoft has acknowledged that it has suffered a 'hack' from China that can affect up to 20,000 different organizations in the US alone. In Europe, without going any further, the European Banking Authority (EBA) has also been one of those affected.

Going for the third wave of bitcoin? This is what should happen, according to the experts