Grayscale swept $ 1.27 billion worth of BTC from the market in a week

Despite the recent decline in bitcoin price (BTC), institutional traders, who have been immensely the driving force for the asset as of late, have not slowed down on the rake as much as they can get their hands out of the market.

According to a recent Grayscale Investment sales report filed with the United States Securities and Exchange Commission (SEC) on recently issued GBTC shares, the document indicated that the company bought a whopping $ 1,276,147,151 worth of Bitcoins.

Grayscale, the famous digital currency investment and cryptocurrency management company, has continued to acquire more bitcoins, continually increasing its investment in the most reliable and valuable cryptocurrency.

According to a recent sale report sent to the SEC, which was confirmed by CEO Micheal Sonneshein, January 21 shows that the company had issued 37,036,200 GBTC shares and bought just over 35,000 bitcoins, which is equivalent to $ 1.27 billion.

It is a known fact that since mid-2020, Grayscale has been buying substantial amounts of bitcoin regularly. The company was also reported to gobble up $ 300 million in bitcoins within 24 hours of January 20, adding 8,762 bitcoins to its holdings.

Grayscale lost close to 2 billion in the recent pullback

The recent drop, which reduced the value of bitcoin from just over 40,000 to where it currently trades to just over 33,000 has also hit investors with big exchanges. 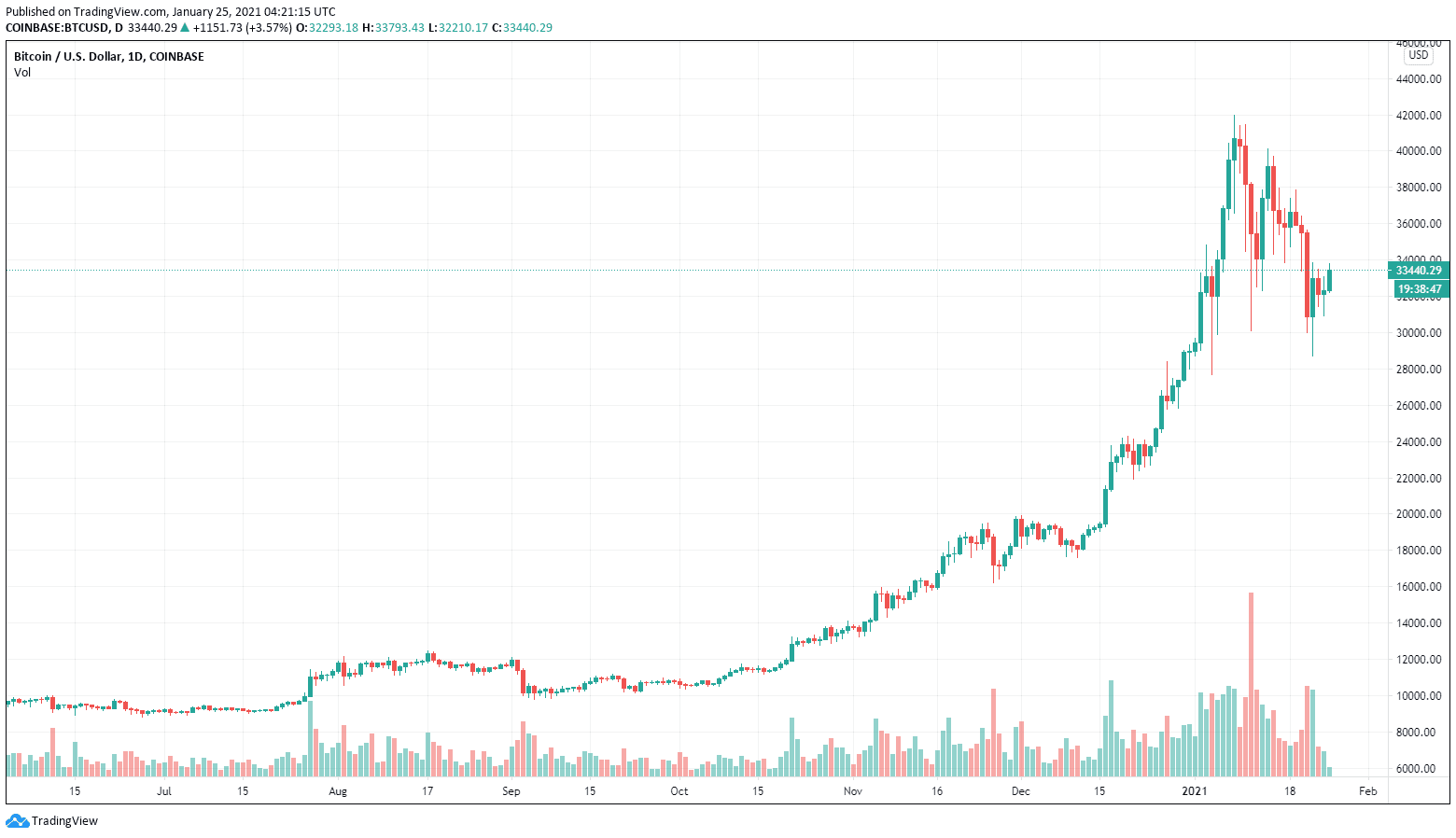 Grayscale, who is not left out of this, lost about 2 billion due to the decline in the value of bitcoin, as the added value of the company's crypto asset fell from 27.2 billion to 25.5 billion.

The flight of influencers to Andorra, tax evasion or lack of financial education?