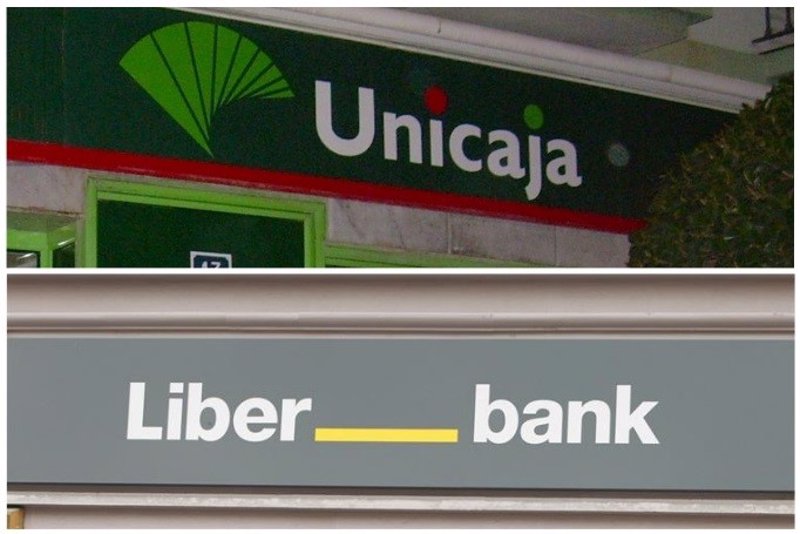 "A priori, the operation makes strategic (scale and diversification) and financial (efficiency and profitability) sense", Bankinter analysts say about the merger between Liberbank and Unicaja, although they clarify that "the key is in the details." They consider that Liberbank "would be the main theoretical beneficiary of the operation".

Specifically, they point out that, at current prices, Liberbank's market capitalization represents around 0.71 times that of Unicaja, which would technically result in a merger by absorption of Liberbank, which would control 29% of the resulting group. "This aspect is critical because it seems that the merger negotiations were truncated in 2019 due to the disagreements about the exchange equation", they think in Bankinter. They remember that at that time Liberbank wanted a participation of between 44% and 45% in the new entity, but Unicaja did not want to drop between 58% and 60%.

For the rest, they emphasize that the profitability (RoE) of both is low and they are listed with valuation multiples similar to and lower than the industry average. The capital ratio of both is in the high range of the sector, with a NPL ratio of around 4.5% in Unicaja and 3.1% in Liberbank (lower than the sector average of 4.7% ).

Regarding the merger agreement, they highlight that the volume of joint assets amounts to 108 billion euros and it will become the fifth bank in Spain. The president would be Manuel Azuaga (Unicaja) and the CEO, Manuel Menéndez (Liberbank). Within two years, Azuaga would leave the Executive Presidency and be replaced by a Non-Executive President. At that time, the position of Manuel Menéndez would be voted in Council. The issue of governance is one of the points of greatest disagreement.

In the shareholding distribution, Unicaja will have 59.5% and Liberbank 40.5%. The Unicaja Foundation, has almost 51% of the bank, it would be diluted to 30%. The headquarters will be in Malaga.

The share exchange equation would read like this: one Unicaja share for every 2.7705 Liberbank shares. Unicaja will issue 1,075 million shares (currently it has 1,580 million), so the increase would amount to 800 million euros. There will be no cash payment. The agreement has yet to be voted on by regulators and shareholders. The boards will convene the meetings in the next month and the merger is expected to be completed in the second quarter of 2021 or early in the third quarter.

It is estimated that this operation could generate synergies of between 150 and 170 million euros, the closure of 400 offices (20% of the total) and an adjustment of 2,000 employees.

EXPAND YOUR PRESENCE TO 80% OF THE TERRITORY

From a commercial point of view, the integration of Unicaja and Liberbank will allow the combined entity to expand its presence to 80% of the Spanish territory, with a reduced overlap and complementarity of the branch network. In this sense they hope to achieve a cost savings of 192 million euros, which represents 20% of the group of both entities.

Boris Johnson on Brexit: "We will be the best friend and ally the EU could have"