The most searched cryptocurrencies of 2020 according to Google Trends

According to 2020 data from Google Trends, the most sought after cryptocurrency of the year is still Bitcoin, as it has been in previous years, based on both global and national searches. 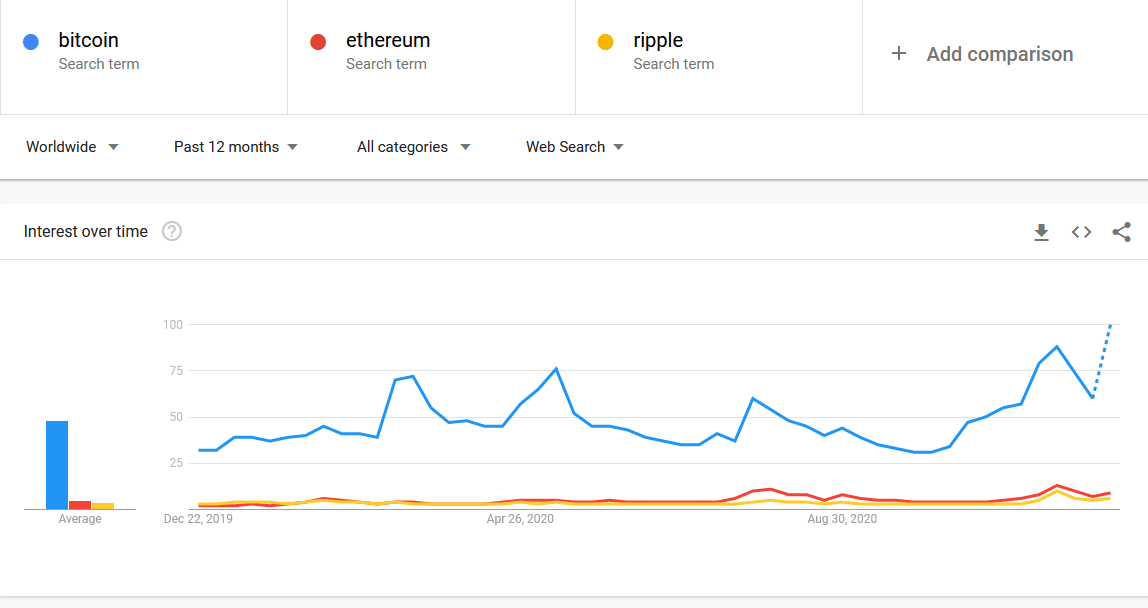 As you can see from the graphic above, Ethereum ranks second but far behind Bitcoin. Third is Ripple, again based on world data for the last 12 months. 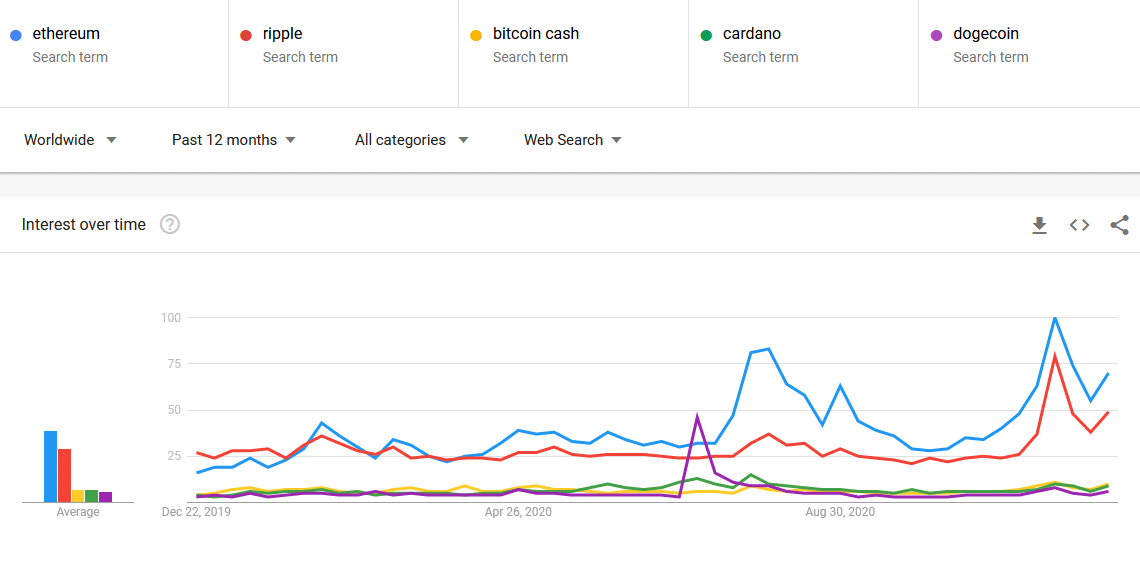 But it is from the third position when things get complicated and the searches for cryptocurrencies on Google are no longer linked to their market capitalization.

As can be seen, Bitcoin Cash and Cardano they also often invested places, even topping Dogecoin at times. Furthermore, even Ripple has sometimes outperformed Ethereum, as was the case in December 2019 and March 2020, when the Financial Times spoke about XRP and the price was hovering around $ 0.20.

Bitcoin Cash unsurprisingly outperformed the other altcoins during the period of its last fork in late 2020.

As to Tether, it followed roughly the same search numbers as Cardano, so despite its huge market capitalization, perhaps its stable price didn't result in its searches being particularly high.

Cantabria advances the curfew on New Year's Eve at 00:30

It is now possible to buy Tesla shares on Binance