Galicia already has two physical establishments in which you can pay with Bitcoins. On the one hand, in A Coruña we find a store inside the Shopping Center Marineda city; on the other, the Bitcoin Rock Café, in Vigo, where we will also find an ATM located at the door to exchange euros for this currency, which once printed we can use in the same establishment for our drinks.

Precisely this place, the Cafe Rock Bitcoin de Vigo, usually hosts various talks focused on this asset and other events, thus bringing this new form of payment to Galician society and normalizing its use and generalizing its knowledge to current and potential users, who They are increasing.

For the use of this type of currency to become generalized, it is evident that not only will a greater knowledge of this type of payment be necessary, but also that the user is comfortable using it. For this, it will be necessary to emphasize sections such as security, something that is not yet perceived by everyone, but as has happened in the past with other assets with monetary value, such as poker chips, without going any further, they follow a whole security process (traceability, anti-counterfeiting elements, etc …) that allow it to be a reliable element. This, added to the fact that there will be a growing network of physical establishments that will allow payment in Bitcoin, will most likely make its use more widespread by the general public.

Precisely, in the same pedagogical line as the Café Rock Bitcoin, BitBase in A Coruña is a physical store that was inaugurated two months ago and that, in addition to having an ATM for cryptocurrencies, how many people can advise them on-site and resolve various doubts, in addition to appeasing some fears that arise to those interested citizens (there are more and more ) in this matter.

This landing, although still very limited, of physical places with experts who can exercise a certain pedagogy helps to understand that in Galicia there is an increase in the use of Bitcoin. Specifically, the Galician Association of Blockchain and IoT (Agalbit) recently stated that up to 10% of the population could own cryptocurrencies, mostly used to make payments, although some people also have investment as their main motive.

It is estimated that in other countries the percentage of users may be double. And this figure may be increasing according to the latest quotes that we are aware of and which represent the fact of exceeding the ceiling that was marked at the end of 2017 and a significant comeback in recent months, after two years of a downward scenario; all this accompanied by optimistic predictions made by various experts for the nearest future. 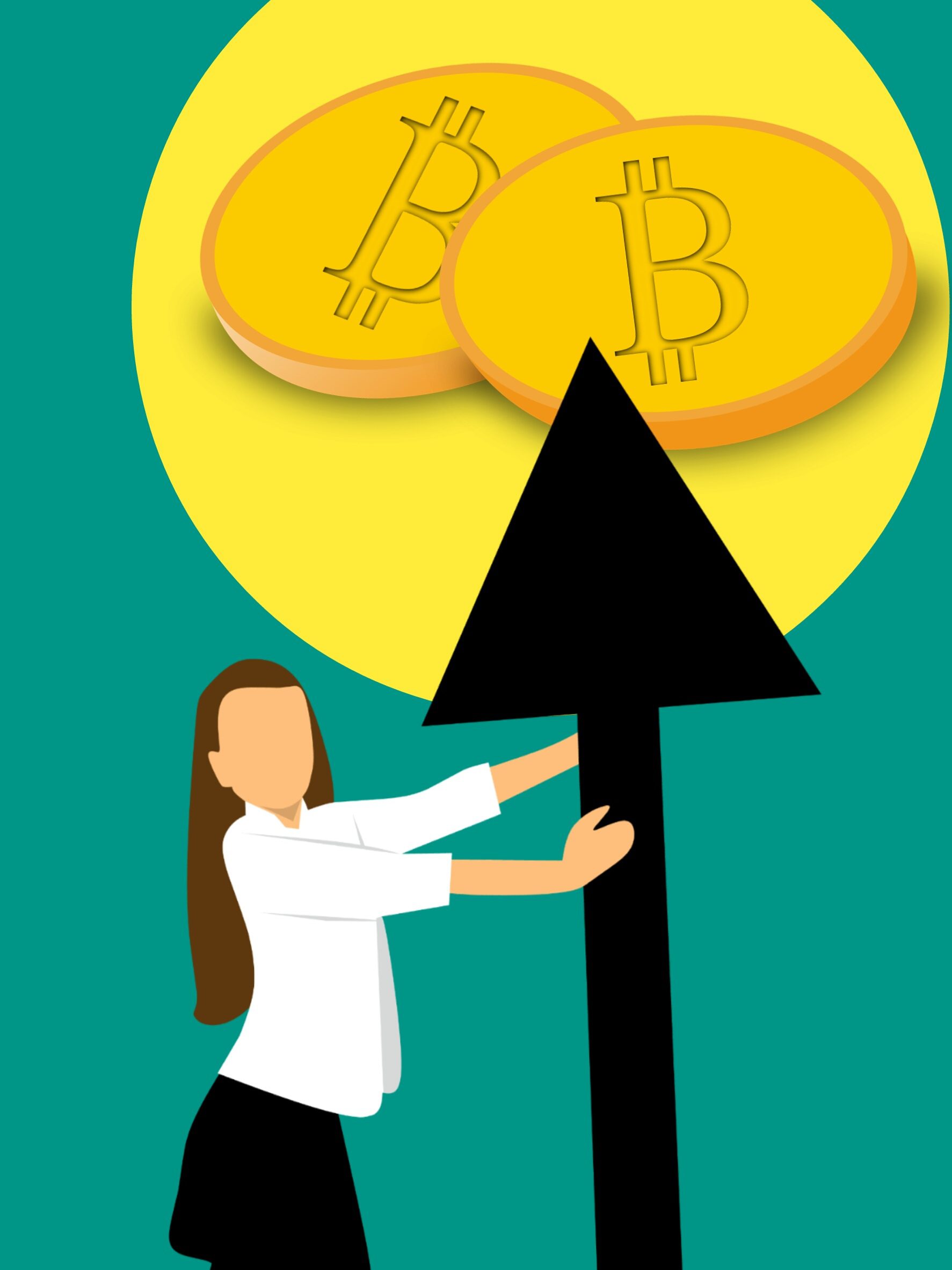 This phenomenon has also encouraged more people to attend the various talks given at Café Rock Bitcoin in Vigo and to be interested in the possibilities of this value as an investment or as a form of payment that may become common among the population. Ultimately, the latest technological milestones, such as e-banking, connectivity, mobile devices, etc. They are elements that have entered our lives relatively recently and that have gone from being novel to essential in a very short time.

Despite some reluctance that this system arouses in a significant mass of the population, both the news about its increase in price and the fact that some establishments help us to become familiar with this concept, augurs a greater use of cryptocurrencies as an effect on chain, which, in turn, will make it reach that sector of society that is still suspicious of its qualities and safety. Today we have talked about the impact in Galicia, but there are more and more populations in which we can pay in Bitcoin or change to these currencies at an ATM enabled, especially for this purpose.

John McAfee was found dead in a Spanish prison, everything indicates that he…

Bitcoin vs altcoins: who resists the most?

here's a look at what's coming up for ADA