Clams, sea bream and hake, the ones that go up the most before Christmas 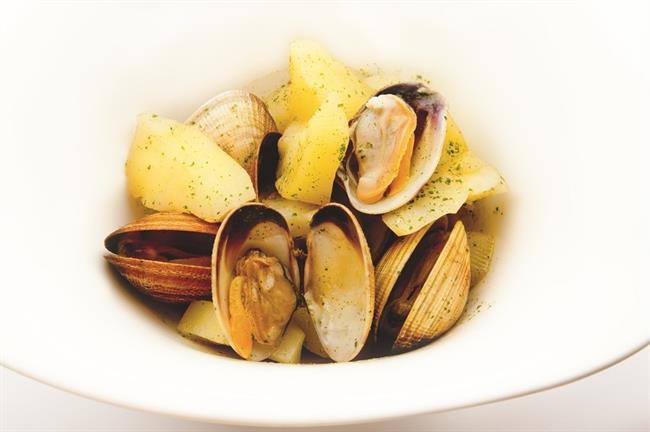 A study by the Organization of Consumers and Users (OCU) has revealed that the clams, sea bream and hake are the products that have increased their prices the most on the eve of Christmas. While, poularde, elvers and round veal are the cheapest foods.

As the Christmas holidays approach, as every year, there is a rise in the price of some foods such as seafood. Although these Christmases will be different due to Covid-19, the dinner on December 24 will be the same, yes, with less than 10 people.

According to the second control study of the price analysis of the Organization of Consumers and Users (OCU), clams, sea bream and merzula are the fresh products that have increased their price the most a week before Christmas Eve. Conversely, Poularde, elvers and round veal are among the foods that have become cheaper. In general, meat and vegetable products have maintained their prices, while fish and seafood have increased their cost.

In this sense, product prices have increased their price by up to 1% since November 25, less than a month ago, as the Christmas celebrations approach. The purpose of the organization analysis study is to check the evolution of typical food products for family dinners and meals at Christmas.