Sandra Ortega becomes the new representative of the PharmaMar board 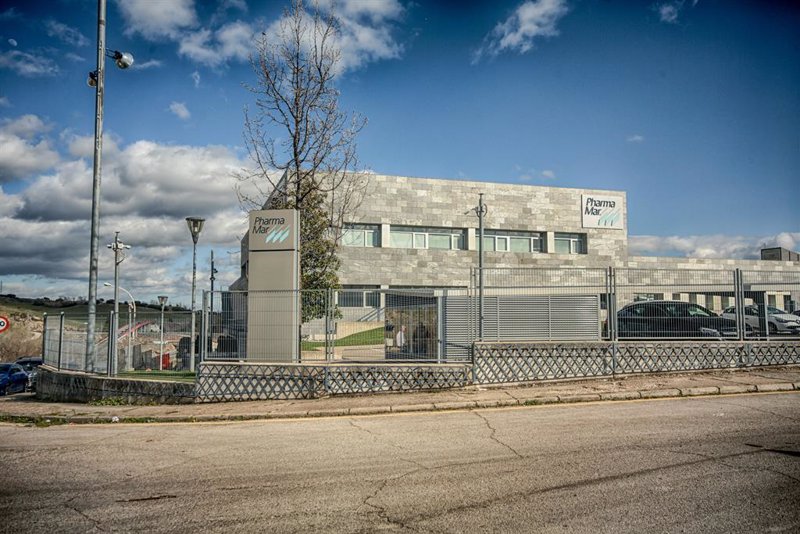 Sandra Ortega Mera, daughter of the founder of Inditex, Amancio Ortega and Rosalía Mera, has become the new representative of the heritage society Rosp Corunna Business Participations, proprietary director of biotechnology; replacing José Francisco Leyte Verdejo, as reported by the PharmaMar board of directors.

In addition, the Spanish billionaire has announced her resignation this Friday from his position as a member of the Audit Committee of the company, thus remaining as a member of the board of directors. Likewise, the pharmaceutical company reports that Sandra Ortega owns a 5% stake in their actions.

In this sense, it is necessary approve a new consolidated text of the same and the modification of the regulation, as reported by the company's board of directors. The objective of this is to incorporate the recommendations of the reform of the Code of Good Governance of listed companies approved by the CNMV.

Invest well in the long term, also in pensions