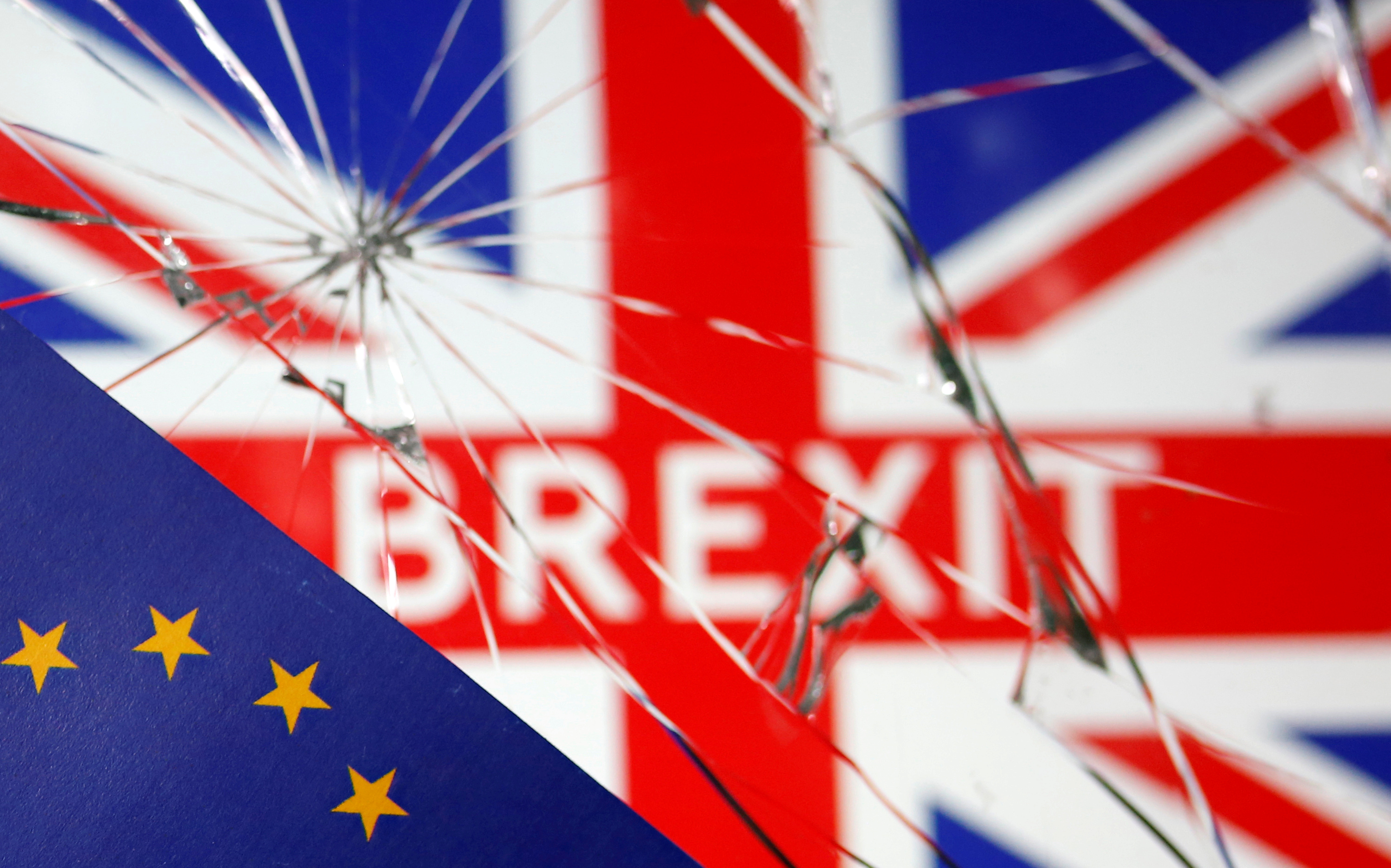 The British Prime Minister, Boris johnson, said on Tuesday that the United Kingdom could abandon the trade talks after the Brexit, a day after he agreed to meet with the President of the European Commission, Ursula von der Leyen, in a last attempt to avoid a chaotic division of the European Union (EU) at the end of the year.

With just over three weeks before the UK completes its exit from the bloc, Johnson will meet Von der Leyen in the next few days after negotiators will fail to close the gaps.

But Ireland's foreign minister said the impasse was difficult to resolve and, unless there is a breakthrough "in the next day or two," EU leaders meeting in Brussels on Thursday and Friday would have to discuss. contingency plans for a "no deal". "Unfortunately, we are faced with the prospect of a no-deal Brexit if something doesn't break it in the next few days," he told parliament in Dublin.

The language of both parties has hardened since the talks faltered again, Johnson described the situation as "very complicated" and the EU chief negotiator said the bloc was totally united and "would never sacrifice our future for the present."

When asked if he would try until the last possible moment to make a business deal, Johnson told reporters: "Yes, of course." "We always hopeBut you know there may come a time when we have to recognize that it is time to draw stumps and that it is, ”Johnson said, using a cricket term for the end of the game.

Both sides have asked the other to commit to reaching an agreement on the line and to view the meeting, for which no date has been announced, as the latest roll of the dice to seek a political solution to their stalemate of months.

The Oxford and AstraZeneca vaccine is effective and safe, based on verified results