Reinvent yourself or die: Warner Bros will hit theaters and HBO Max at the same time 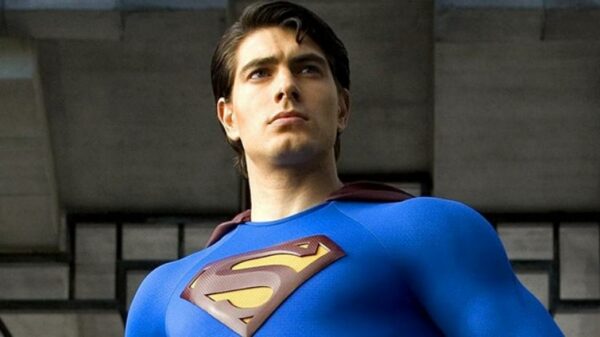 Warner Bros has announced this Thursday that from 2021 all its films will be released in theaters and on HBO Max at the same time. A decision that has had an almost instantaneous impact on the price of companies related to the most traditional cinema.

AMC, North America's No. 3 Movie Theater Chain, Is Slumping More Than 12%. Somewhat more moderate is the fall in IMAX, which fell by about 6%, while the Cinemark chain dropped another 12%.

From Warner they explain that it is a provisional measure as a result of the restrictions imposed. “We know that new content is the lifeblood of theatrical display, but we have to balance this with the reality that most theaters in the United States will likely operate at reduced capacity throughout 2021, ”said Ann Sarnoff, president and CEO of the WarnerMedia Studios and Networks group.

In this way, view new Warner movies safely without having to expose yourself by going to a movie theater, many of them still closed. It is not the first time that the group has made a similar decision in recent months. In fact, the film Wonder Woman 1984 will be released on December 25 in theaters and on HBO Max.