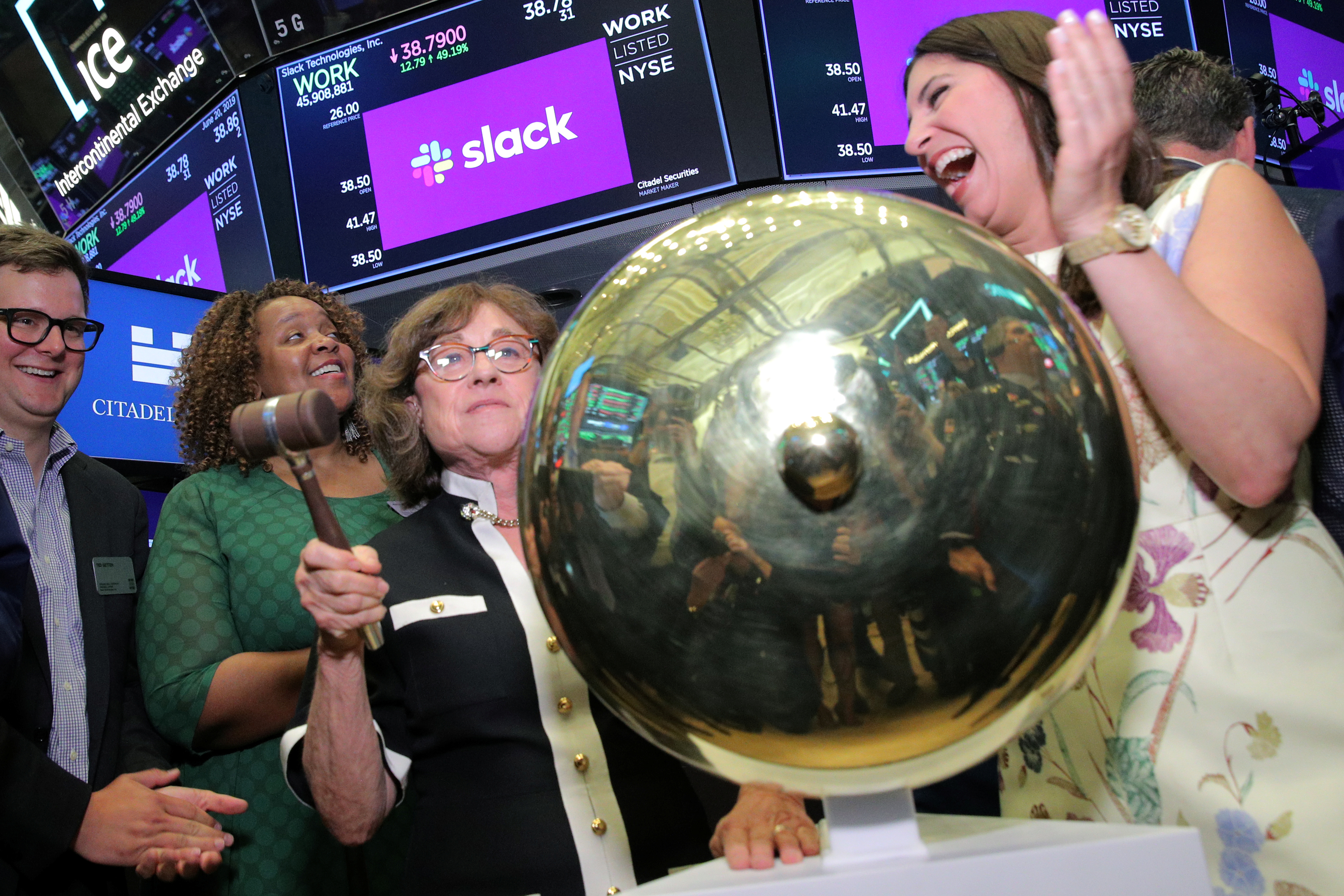 The organization and internal communication platform for companies Slack It is skyrocketing on the stock market after several international media have reported that Salesforce is considering reaching an agreement to take over the company. At this time on Wednesday, its shares are up 24% on the New York stock market.

The American economic newspaper 'The Wall Street Journal' announced this Wednesday, the customer relationship management company (CRM, for its acronym in English) would have started negotiations to buy Slack, which right now would mean the company's largest acquisition to date. Sources in the newspaper also anticipate that there is no guarantee that an agreement will finally be reached and that Salesforce could end up choosing to acquire with another company.

The details of the agreement have not yet been disclosed, so the offer that has been put on the table is not known, but thanks to the market push that Slack titles are experiencing has reached a market capitalization of over $ 20 billion.

Slack is not going to be the only acquisition of Salesforce in recent years, in fact, it has starred in a real avalanche. In 2018, it took over Mulesoft for $ 6.5 billion, this move was the company's largest deal up to that point. Just a year later, it acquired Tableau, a platform for data visualization, for double the money, 15.3 billion.