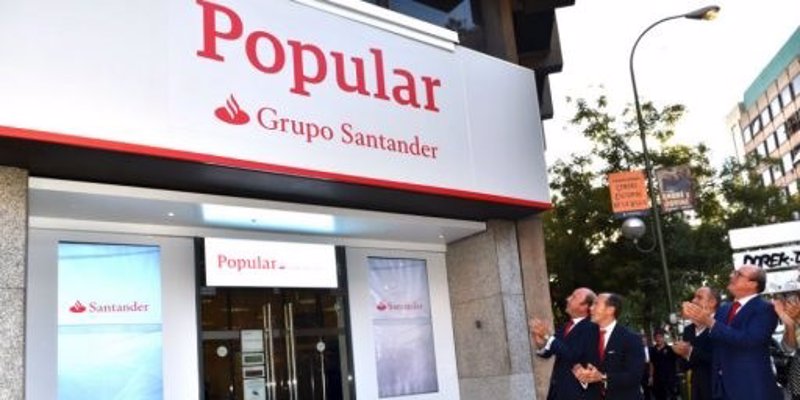 The judge of the National High Court José Calama, who investigates the alleged irregularities that led to the resolution and subsequent sale of Banco Popular in mid-2007, has cited as a witness the former Risk Director of the entity. Carmen Riveras. Tomorrow it will be the turn of the director of Internal Audit of the defunct bank Yolanda Cagiao.

In this way, this witness supported what was stated on September 17 by the president of the National Securities Market Commission (CNMV), Sebastián Albella, who said that he was not part of said advisory firm and that his work was limited to advising to the Bank's Board of Directors regarding their possible liability in the event of a capital increase.

Judge Calama investigates two phases of this process: the alleged accounting irregularities of Popular in 2016, with the capital increase of more than 2,000 million euros, and the press leaks a year later that would have caused the resolution in mid-2017 .

A PICTURE OF ECONOMIC AND EQUITY SOLVENCY WAS SOLD

According to the instruction of the case, in that period 2016-2017, the one who was president of the financial institution Ángel Ron, investigated in this case, defended the "unbeatable" situation of the bank and sold an image of economic and patrimonial solvency. However, the profits turned into losses and the dividends never came.

Santander was the entity that bought Popular for one euro after the bank's resolution, with the now defunct bank front Emilio Saracho -also investigated- after which complaints began to be filed for alleged accounting irregularities that have ended in the Hearing National.

In this case, the former Minister of Economy Luis de Guindos; the president of Santander, Ana Patricia Botín; Rodrigo Echenique, former president of Banco Santander Spain; the former president of the National Securities Market Commission (CNMV) Elvira Rodríguez; the ex-governor of the Bank of Spain Luis María Linde; as well as Popular executives at the time when the resolution took place.