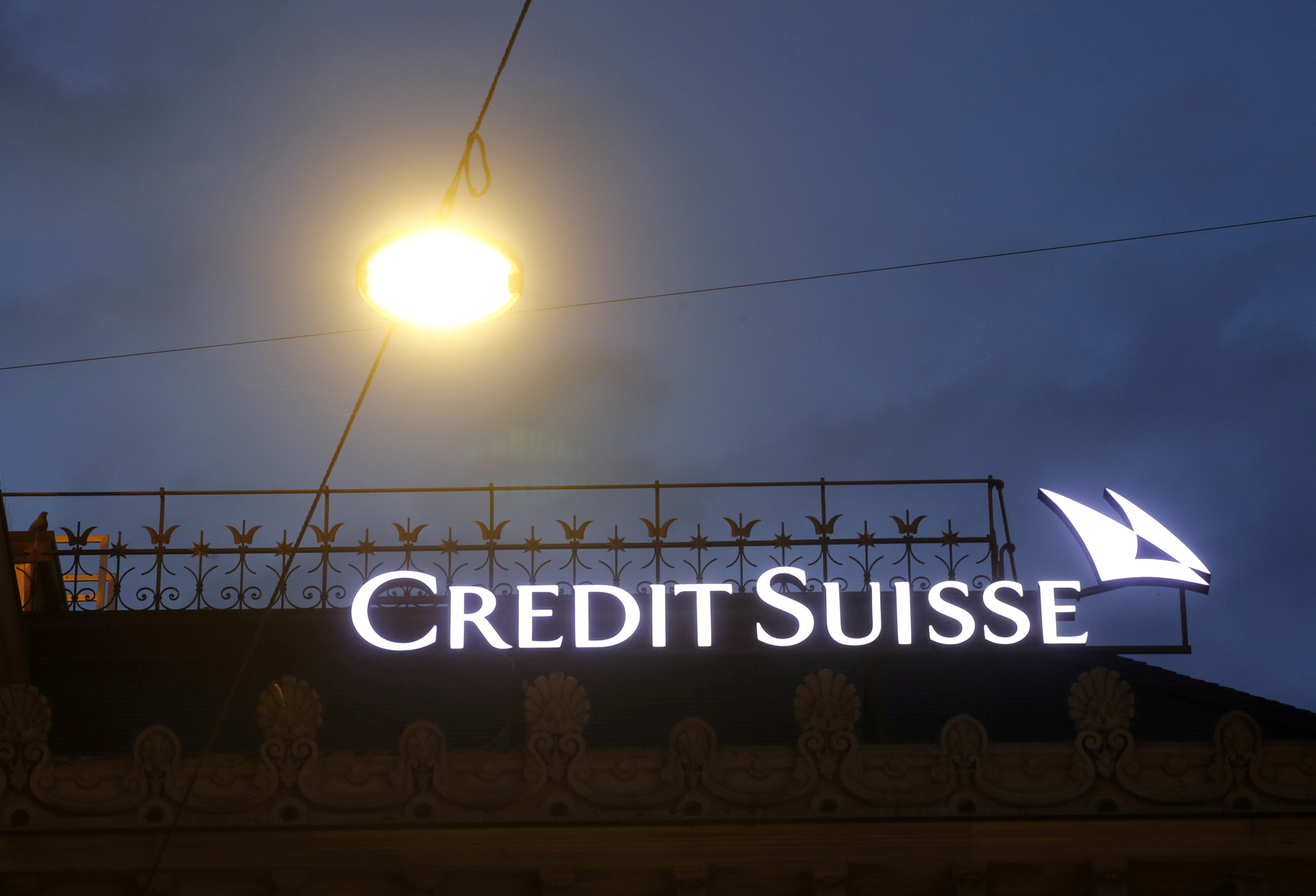 The markets are about to enter the final stretch of the fourth quarter, and many wonder what they can do to close the year positively and win with their stock bets before the end of 2020, after the ups and downs that equities have suffered due to to the Covid-19 pandemic. Credit Suisse is clear about the strategy to follow with Spanish stocks: buy ArcelorMittal Y Cellnex and sell Amadeus, Endesa Y Naturgy.

Both Arcelor and Cellnex are on the list of favorite stocks of the Swiss bank's experts, who advise overweighting these two stocks by the end of the year. On ArcelorMittal, they say it's his "best option" regarding the "recovery of the steel sector operational, along with benefits from vertical integration in iron ore and improved investor confidence "as the company" is beginning to meet deleveraging targets and return on equity of the shareholders ".

"We are seeing underlying demand for steel continuing to improve in all regions and prices have been especially strong in recent months in Europe and the US, and we believe this may bring positive earnings momentum in early 2021." for the company, Credit Suisse says in the report with its investment advice for the remainder of 2020.

For its part, Cellnex notes that "in addition to inorganic growth potential, we believe the consensus does not fully reflect the company's medium-term organic growth potential." Indeed, Credit Suisse expects its organic revenue to grow 6%, driven by 5G as an engine of growth, and highlights the ability of its networks to cope with the growth of data use and the quality of its network as a competitive differentiator.

Likewise, the bank's analysts praise the defensive characteristics of the mobile tower industry, with long-term contracts and construction of mobile networks, which are relatively independent of macroeconomic trends. "We see scope for Cellnex to continue consolidating the European tower industry", says Credit Suisse, which rules out more operations in its forecasts, after the signing of the agreement with Hong Kong operator CK Hutchison.

Among its purchase recommendations for the remainder of the quarter are also other companies such as Heineken, LVMH, Delivey hero, Lloyds, UBS, Sanofi, Airbys, Ryanair, Vodafone, Enel or Garanti Bank, among others.

WHAT SPANISH SECURITIES TO SELL AND WHY?

For their part, among the underperforming stocks that these analysts recommend selling are the Spanish Amadeus, Endesa and Naturgy. In the specific case of Amadeus, place it on the negative side due to the risks of "combined effect" that its recovery has, given the foreseeable lower profitability of low-cost airlines and the worst business of travel agencies, which can impact the supply of reservations. And is that Credit Suisse does not expect traffic to recover before 2023 and maintains a "great concern" about the future of corporate travel.

"Question marks abound, including airline and hotel technology budgets, as well as the financial health of new entrants fragmenting the travel technology space," the Swiss bank notes in the report.

And what about Endesa and Naturgy? Simple, believe that they are not bets to have on the radar right now for several reasons. On Endesa, Credit Suisse points to the risk that energy prices will continue to fall in the face of greater penetration of renewables, and indeed points to it as the electricity company most exposed to energy price risk in Spain due to the lack of geographic diversification.

Y Naturgy Nor is it spared from burning due to the risk of commercial activities, given the current outlook for energy prices and gas margins. As if this were not enough, the bank also sees limited scope for growth in Europe's gas infrastructure, and considers that the exposure to Latin America, and in particular Chile and Argentina, is a source of uncertainty for the company due to the greater political risk.

In addition to these Spanish stocks, Credit Suisse also advises to underweight L'Oreal, H&M, HSBC, deutsche Bank, Lufthansa and Telia, among others.

Banks take advantage of Black Friday to try to win customers: these are their offers

VIDEO | How much money do the tech giants make per minute?

IAG's lateral consolidation appears to be coming to an end

Mixed week on Wall Street: Nasdaq down 1.5% with Dow Jones and S&P 500 on records