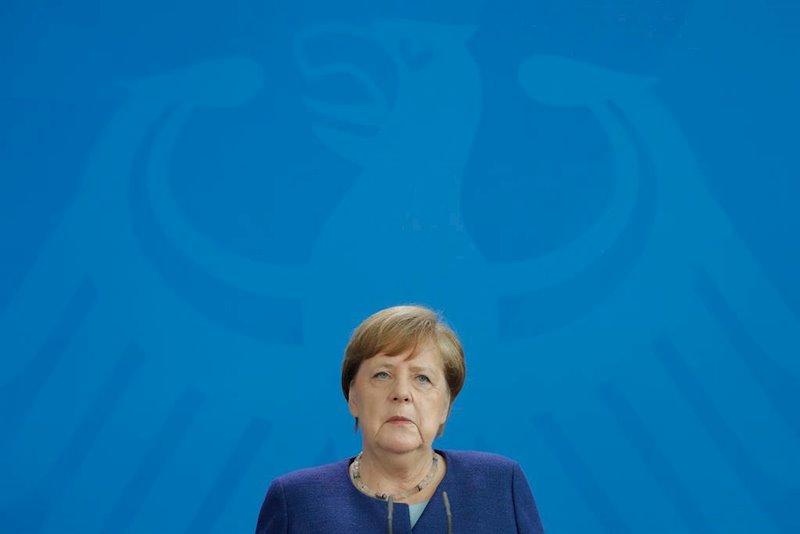 Germany and France are preparing to announce new restrictions on Wednesday that are approaching the level of the general closures of last spring, as Covid deaths across Europe have risen almost 40% in a week. This has caused financial markets to decline sharply for fear of likely costs.

German Chancellor Angela Merkel will meet with state prime ministers to discuss closing restaurants and bars, but keeping schools and nurseries open, while allowing people to go out in public with only members of their own household .

In France, where there have been more than 50,000 new cases a day, President Emmanuel Macron will deliver a televised speech on Wednesday night, in which he is expected to announce new restrictions on population movements following the touchdown measures. it was introduced in much of the country last week.

Fear of a new harsh lockdown in Europe scares off investors

European stocks fall sharply due to Covid: the Ibex struggles to maintain 6,400