Unemployment rises by 355,000 people in Spain despite the record of affiliation 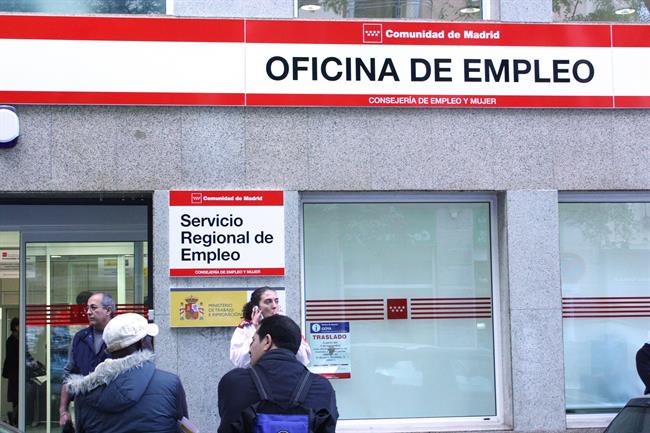 Unemployment has risen by 355,000 people in the third quarter of the year, 10.5% more than in the previous quarter. In turn, employment has grown by 569,000 jobs, 3%, thus initiating its highest quarterly increase since data was collected, according to the EPA (Labor Force Survey) and the INE.

The National Institute of Statistics reminds that all those affected by a ERTE They are also considered busy in the eyes of these measurements, so the figures are not exactly clean.

The rise in unemployment in the third quarter of the year is the worst recorded since 2012 and, at the end of September, the total number of unemployed stood at 3,722,900. To the other side, the number of employed was at 19,176,900, unprecedented levels since the first quarter of 2018.

Given all these figures, the unemployment rate in Spain has risen by more than nine tenths in summer, to 16.2%, that is, 2.3 percentage points more than in the same period of the previous year. "The end of the confinement in June is normalizing the behavior of the active population, recovering the number of active and decreasing, therefore, the number of people who are out of the labor market," says the INE this Tuesday.

Barclays raises the bells and whistles with Cellnex: it can reach 80 euros per share

Minimum non-contributory pensions will increase by 1.8% in 2021 and the IPREM will grow by 5%