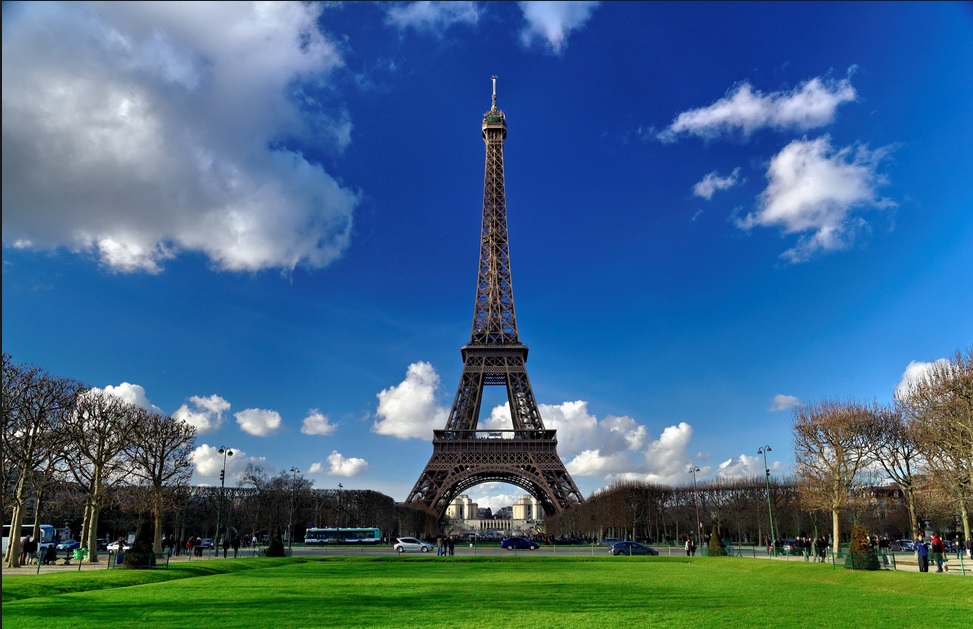 French police have evicted the surroundings of the Arches de Triomphe and the esplanade of the Champs de Mars in Paris, belonging to the Eiffel Tower, after receiving a bomb threat in the first area and discovering a package with ammunition in the second.

Agents have cordoned off the areas, establishing a security perimeter and evacuating some neighboring subway lines.

Around 3:00 p.m., the French law enforcement agencies received a call alerting them to a possible bomb threat near the surroundings of the Arc de Triomphe, as reported by the EFE agency.

Regarding the esplanade near the Eiffel Tower, the agents have identified a package with "various ammunition", that the sources of the Prefecture did not want to specify.

France is on high antiterrorist alert after radical Islamist slaughtered his son's teacher for showing cartoons of Muhammad in class. Since the incident there have been several false bomb alerts. The most recent was the one that occurred in Lyon Part-Dieu station, when a woman threatened to immolate herself after being detected with a suspicious package.

The rise in personal income tax will affect only 36,000 taxpayers and will collect 491 million

The Swiss central bank could soon test its digital currency