Minimum non-contributory pensions will increase by 1.8% in 2021 and the IPREM will grow by 5% 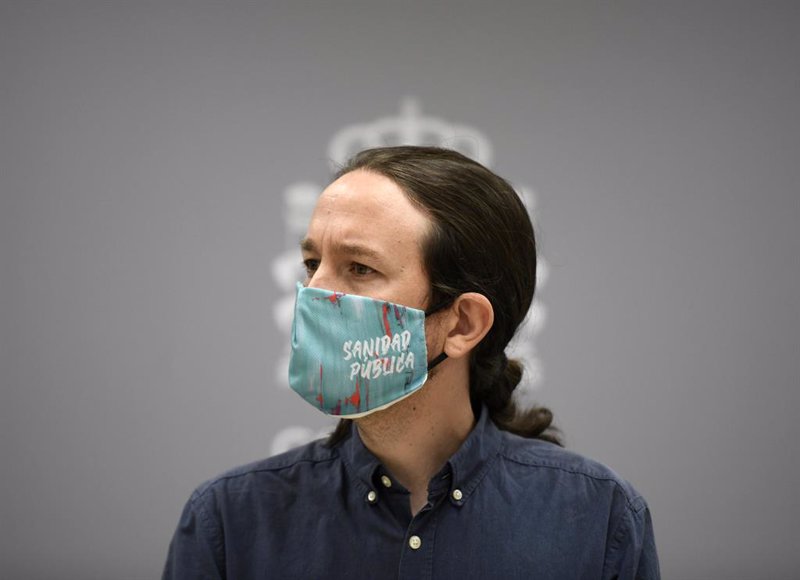 Minimum non-contributory pensions will rise about 1.8% in 2021, double that of the rest of the pensions that will be updated according to the expected CPI (0.9%).

Regarding the Public Indicator of Multiple Effects Income (IPREM), will increase by 5% next year, according to the project of State's general budgets that the Government will approve this Tuesday.

This was communicated by the second vice president, Pablo Iglesias, during the signing of the Budget agreement between PSOE and Podemos, which was also attended by the Prime Minister, Pedro Sanchez.

The Government focuses its attention on social politics, above all, in matters of minimum pensions and non-contributory pensions.

Vice President Iglesias has announced that dependency care will be strengthened by reducing waiting lists, improving benefits and moving from a residential care model to home care.

Also, the conciliation will be promoted with 200 million for education from zero to three years, the equalization of paid leave for fathers and mothers and the creation of a network of professional caregivers.

Likewise, additional resources will be contributed to active employment policies; and the minimum pensions will be increased by 0.9%, a figure that will be 1.8% for non-contributory ones.

To this must be added that, according to what was officially communicated yesterday, the salaries of civil servants will grow that same 0.9% next year.

Unemployment rises by 355,000 people in Spain despite the record of affiliation

The rise in personal income tax will affect only 36,000 taxpayers and will collect 491 million