Hikes on the Nasdaq on a mixed day on Wall Street: one day from the best day of the year? 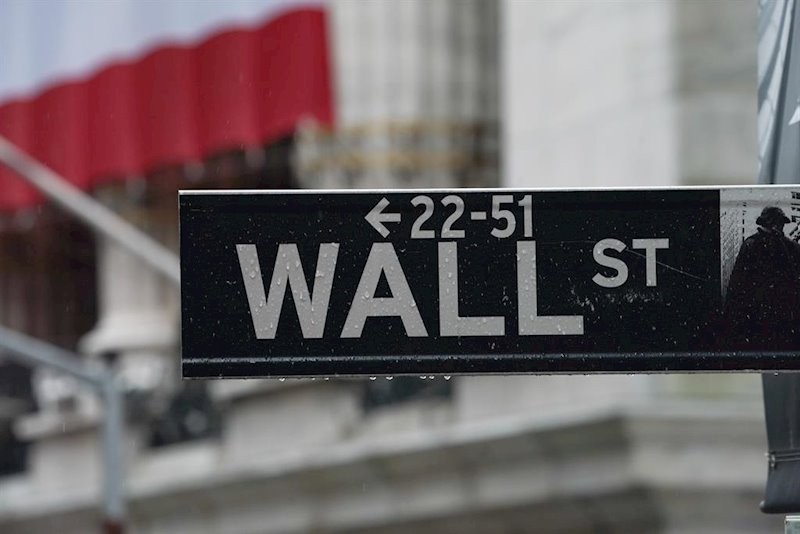 Wall street (Dow Jones -0.80%, S&P 500 -0.30%, Nasdaq + 0.64%) ended Tuesday with a mixed sign after a slightly bullish start after its worst session since early September. The outbreaks of coronavirus and that new round of stimulus, which is getting further every day, were too much for US stock markets, which are now looking to raise their heads.

"The falls this Monday were more than expected", points out the chief strategist of markets of Prudential Financial, Quincy Krosby, in words to the CNBC. "The consensus said so, and the technical indicators also pointed in that direction," he adds.

"The biggest risk may be a very close election, and I think investors are divesting some of their money in anticipation of a tumultuous period for risk assets," he argues. Brian Price, of Commonwealth Financial Newtorwk, also in statements to the CNBC.

On the business front, this Tuesday companies such as Caterpillar, Pfizer (-71% profit) Y Harley–Davidson, although the real star will be Microsoft, which will be accountable to the market after the market closes. Satya Nadella's come from shooting their income by 13% in the previous quarter despite the pandemic.

It is also news Tiffany. Shares in luxury jewelery have soared about 5% after LVMH has returned to negotiations to acquire it. Both companies seek to avoid going to trial. The latest information suggests that it is willing to consider a new price as long as it is above $ 130 per share.

The hikes in the parquet are such that the North American has recovered the 128 dollars, a level that had not been seen since mid-April.

Investors nervously look at Wednesday's session. October is as a general rule a month marked by red, although there is a day that stands out for distinguishing itself from the rest, that of October 28. "October 28 is the best day of the year for stocks, and it's almost here"says Ryan Detrick, LPL's chief financial market strategist.

The graph made by the expert shows that The S&P 500 has posted an average return of 0.54% on October 28 trading since 1950. No other session registers a higher performance. After December 26, holiday cheer tends to boost the index by 0.5%.

Meanwhile at the macroeconomic level, consumer confidence continues to decline. The latest data from the Conference Board shows a drop to 100.6 points in October from the previous 101.3. This fall occurs in a context in which the unemployment rate has risen again. In addition, durable goods orders have grown more than expected in September (1.9%) thanks to the push from transport and automobiles, according to data published this Tuesday by the country's Commerce Department.

Across the Atlantic, the Ibex continues to fall due to renewed concern about Covid, and despite the push from Santander Y BBVA. Finally, in Asia the stock markets have closed mixed despite the increases in HSBC, which has beaten expectations with its results.

The Swiss central bank could soon test its digital currency

Microsoft continues with record revenues with Azure, its public cloud, as a great ally