Without being able to disconnect and with the PC in the living room: job anxiety grows due to teleworking 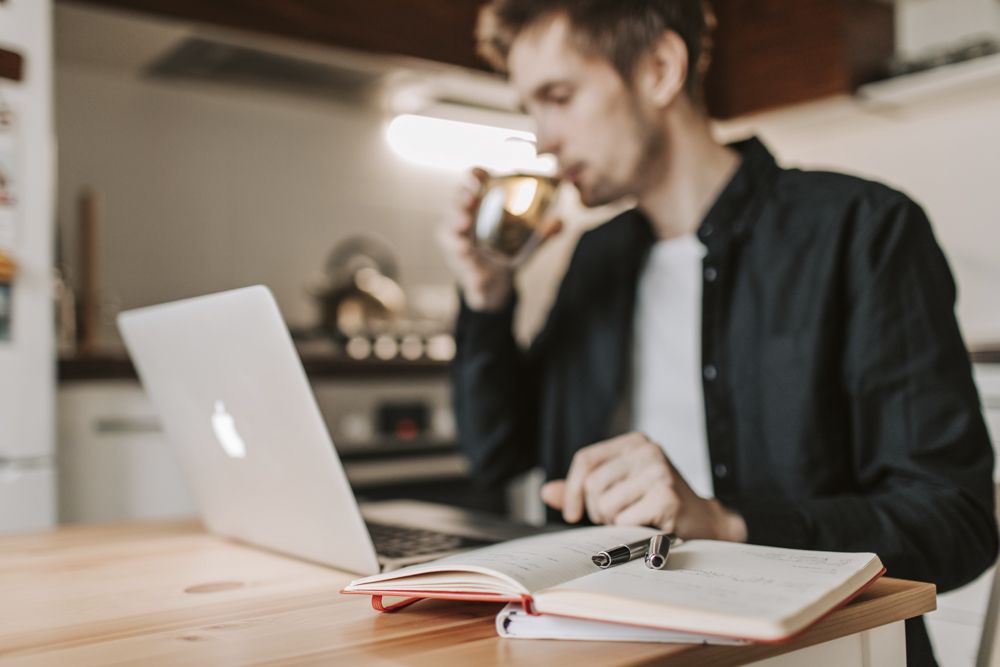 Many of the conditions that work from home contracts have caused this – work – to become the greatest personal concern, as revealed by a study prepared by Cobee, the digital platform that manages benefits for companies and employees. The space used to carry out the professional occupation, the vast majority of which is used for leisure activities, and the length of a day, which is already saturated, has led to triggered job anxiety, as 90% of those surveyed by the startup have recognized.

Working conditions directly influence the quality of life of people and teleworking does not seem to be the formula that guarantees health well-being. Telematics work has delved into problems that were not so evident before its imposition. For example, the gender and class inequalities at home, and, in many cases, it has also served to extend the hours that workers used to work.

For those who do not enjoy a spacious house with rooms more than enough; the living room or even the room itself has been transformed into what was known as an office before the pandemic. Its use has caused distort your true role and that, therefore, these spaces are no longer enjoyed for their reason for being. The still very distant option of joining the office to develop the professional task has increased work stress, since the most general feeling is that one lives by, for and within, never better said, of work.

In addition, the days have been extended. Since teleworking, employees do an average of 10 hours a day, compared to the 8 that are worked in person. Bloomberg evidenced this sign by pointing out that never before seen peaks of activity have been detected, for example, at dawn. The entrance hours have also been modified, and it is that at 09:00 in the morning the peak of work emails occurs.

All this has led to an 'explosion' of work stress, recognized as a disease by the World Health Organization (WHO). Specifically, it is called Burnout 'or' professional burnout ', linked to the inability to disconnect.

During this year, the number of people suffering from this disorder has shot up to 75% compared to 2019 data, when it was 60%. Spanish employees who claim to live immersed in an 'always on' culture at work have risen 10% more since the beginning of the year and 7% more than in April.

THE HOTELS OFFER THEIR OFFICES FOR THE 'COWORKING'

The reduced summer season and the more than likely unsuccessful Christmas campaign has meant that hotel chains have had to reinvent themselves in order to continue profiting from their establishments. The lack of tourists has led hotels, mainly in cities, to offer teleworking with common spaces or rooms enabled to do so.

One of the first firms that has been launched into the pool has been the French B&B, which has enabled some of its rooms in Spain and Portugal in offices to use them from 9:00 a.m. to 7:00 p.m. Along with it, Meliá Hotels International has announced a new concept that will allow clients to make private use of the room during the day, from 08:00 to 20:00.