Galán collides with AMLO: Iberdrola stops dead in Mexico while betting on the US 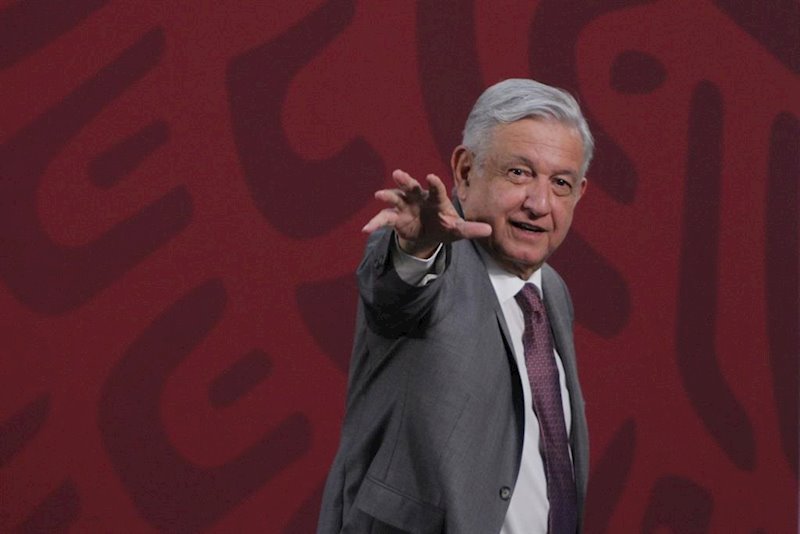 Almost two decades in a market with growth potential that is stranded by the Government's energy model. Iberdrola has hit the brakes on Mexico and it discards new investments in that country, just at the same time that it grows in its northern neighbor. In the United States, Iberdrola has just announced the acquisition of PNM Resources, the US power company that is especially strong in Texas and New Mexico.

The Chairman of Iberdrola, Ignacio Sánchez Galán, ruled out this week (during the presentation of the results of the first nine months of the year) that the energy group has new investments in mind in the country chaired by Andrés Manuel López Obrador (AMLO), with whom he maintains a clear disparity of criteria regarding energy policy.

"If they say not to invest in strategic companies, we will not do it"Galán assured during the conference with analysts. The manager made it clear that the energy strategy is set by the States, but that the electricity company is not going to do anything to increase its exposure in a market where it does not see favorable options for its development and which contributes about 8% of the business of the Spanish multinational .

"We are not making energy policies, they are drawn up by governments," said Galán. Basically the shock is the limitations imposed by the Government of López Obrador on private investment in electricity, since his Government speaks of carrying out a policy of "energy sovereignty".

The Mexican president responded to Galán's words by maintaining his roadmap. "We are not going to give in on this matter because we have to defend the public interest, we have to defend the interest of the people, of the nationWe are not interested in private business, we are interested in public business, "said AMLO just hours after Iberdrola announced that it will not make more investments if the situation in Mexico does not change.

In fact, López Obrador went one step further and assured that the Bilbao-based company did before his arrival to the presidency "very juicy" contracts, with previous administrations, in reference to the construction of power generation plants.

The crash is not new, but it goes a step further, although there have been attempts to move closer to positions. In mid-September, directors of the electricity company met with López Obrador. He then assured that the dialogue had been "on very good terms" and that there was "the best provision for contracts to be reviewed and for the rule of law to be maintained." Today, the agreement seems even further away.

Eurocoinpay: "Cash will disappear in eight to ten years"

Catalonia decrees restrictions on mobility from 10 p.m. to 6 a.m. from this Sunday