The Valencian Community announces a curfew: "We are not going to wait" 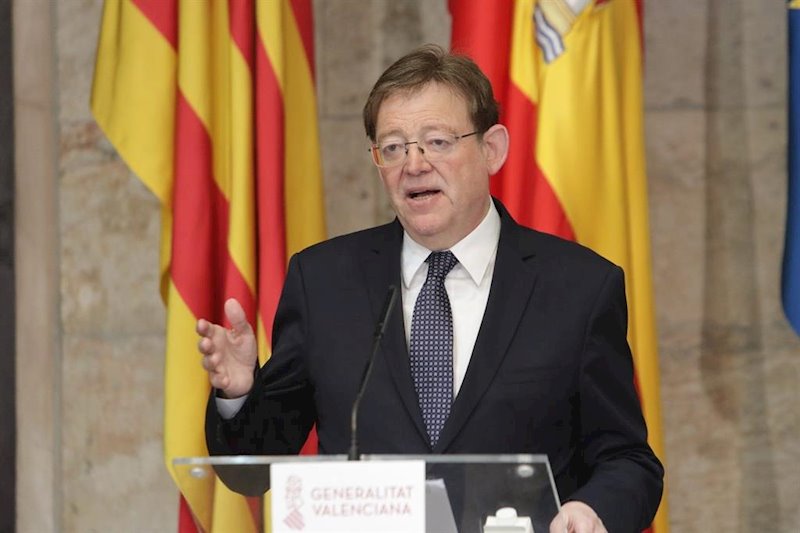 The president of the Valencian Community, Ximo Puig, has announced after the meeting of the Interterritorial Council that he will apply the curfew throughout the territory between 00.00 and 06.00 Until 9 December to try to stop the advance of the pandemic.

The socialist president thus distances himself from what was agreed between the Ministry of Health and the rest of the autonomous communities. As explained by the Minister of Health, Salvador Illa, only Castilla y León had requested this measure and since there was no consensus among all the territories, it had been agreed to continue discussing it in future meetings.

Something that does not seem to have liked Puig. "We are not going to wait" he assured. He has been forced to distinguish himself from the rest after "some autonomies have opposed in the Interterritorial Council, which forces the Valencian Community to make its own decisions".

The decision announced by Puig has the endorsement of the Valencian Business Confederation (CEV) and the unions CC OO and UGT. They consider it "logical" given the progressive advance of the pandemic

Health approves the new measures against Covid but postpones the curfew