Snap soars 28% on Wall Street after increasing revenue by 52% 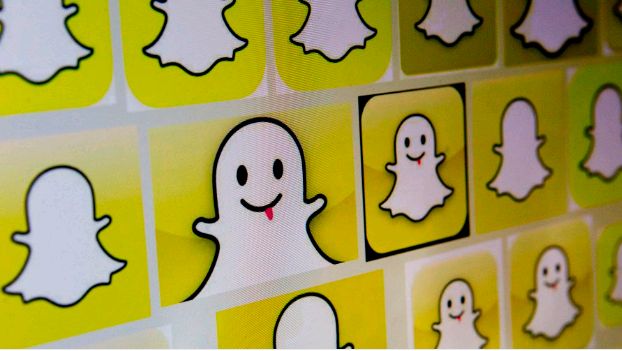 Snap has soared 28.26% on Wall Street after confessing to the market at the close of the session on Tuesday. Investors have jumped into buying after Snapchat's parent announced a 52% revenue increase in the third quarter, up to 679 million dollars. This turnover is above the 555.9 million that analysts expected.

However, he communicated a loss per share of $ 0.14. Even so, this figure is also above expectations, as experts had forecast losses of $ 0.18 per share. In this way, it managed to reduce its red numbers to 199.8 million, compared to the 227.37 million registered in the same period last year.

For the last quarter of 2020, the company expects year-on-year revenue growth of 50%, its CFO Derek Andersen explained in a statement. However, it also expects expense growth to be higher in the fourth quarter.

Regarding daily active users, observed an increase of 18%, up to 249 million. In this case, it is very close to the 245 million predicted by analysts. Facing the last quarter of the year, the forecast of the American technology company is to reach 257 million users.

"The adoption of augmented reality is happening faster than we had previously anticipated, and we are working to execute the many opportunities that we have in front of us," the cSnap CEO Evan Spiegel.

Fifth consecutive quarter of earnings for Tesla that pocketed 8.77 billion