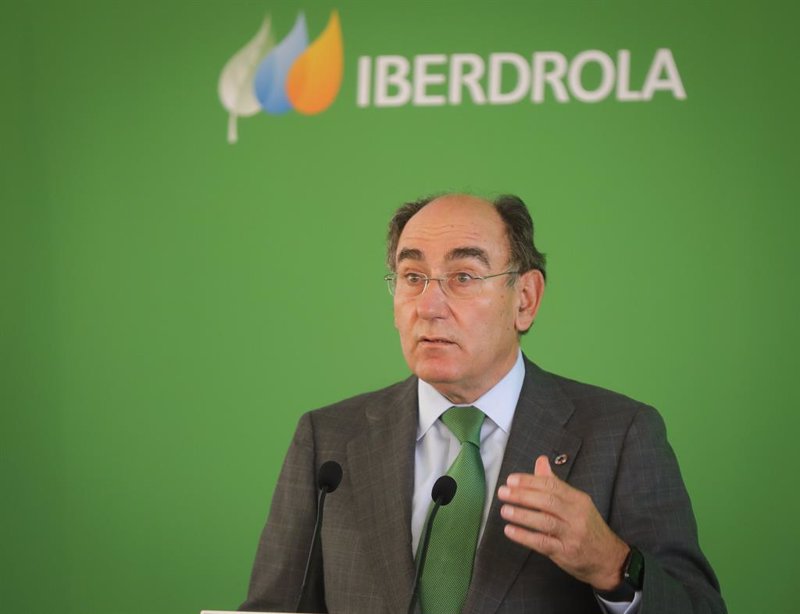 Iberdrola has reached a net profit in the first nine months of the year of 2,681.0 million, with a growth of 4.7%.

The energy company explained that the results of the period have been affected by the Covid-19 pandemic, whose main direct impacts on the business are the drop in demand and non-performing loans, whose joint impact is 308 million at the EBIT level, 216 million and 92 million, respectively.

Iberdrola's result also includes the capital gains of 485 million euros from the sale last February of its 8% stake in Siemens Gamesa for 1,099.4 million euros.

The company has remarked that it maintains its rate of investment, up to 6,638 million euros, a figure that represents 23% more than in the same period of the previous year.

In the presentation of the results of the first nine months of the year, Ignacio Galán, president of the group, explained that “despite the difficulties of the environment in which we live, the acceleration of our investments drives us to continue being a key driver of economic reactivation and job creation, while improving our financial results ”.

As of September, the gross operating profit (EBITDA) fell 2%, to 7,345 million, negatively affected by this impact of Covid (216 million) as well as by extraordinary positive effects recorded last year corresponding to the transfer of the contracts of long-term supply of LNG to Pavillon (89 million) and current fiber optic supply to Lyntia (49 million) and to the re-liquidations in the business of Networks Spain (33 million). Excluding these impacts, Adjusted EBITDA increased 3.2%. Additionally, the evolution of currencies subtracts 236 million from EBITDA, mainly due to the depreciation of the Brazilian real, with the impact of the exchange rate hedged at 90% at the net profit level.