Vertex Pharma plummets 20% after abandoning a competing trial with Grifols 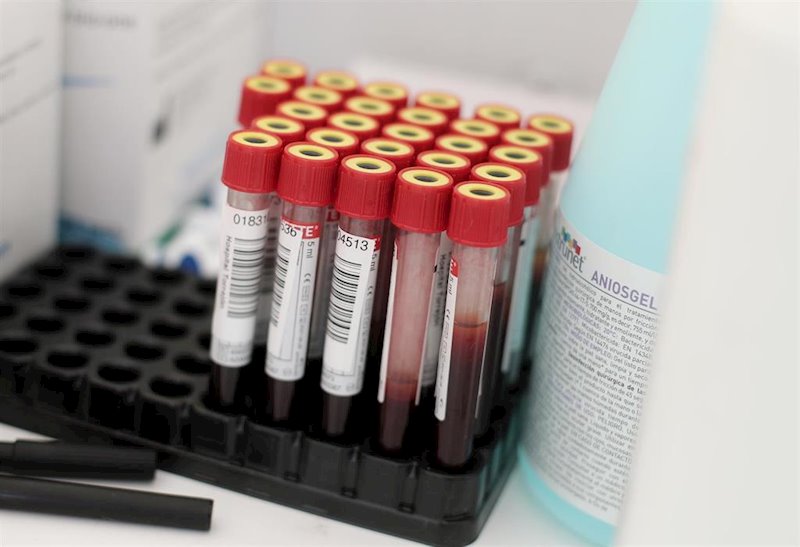 Vertex Pharma has collapsed after dropping a trial against protein deficiency that was intended to compete with the products of Grifols based on human blood plasma.

The actions of Vertex they are down 20.70% on Wall Street, to $ 240, due to the high hopes the market had for this development.

The rival of Grifols has canceled a trial with a synthetic molecule that could have competed with its products, based on human blood plasma.

The biotech has confirmed that will stop developing a medicine to treat an inherited protein deficiency that can cause lung and liver disease.

The company thus abandons the development of the VX-814, which was meant to treat the alpha-1 antitrypsin deficiency, due to safety concerns found in an intermediate stage clinical trial.

"Based on the elevations of liver enzymes observed, along with the determination that we could not safely achieve the target exposure levels with VX-814, we are discontinuing further development of this molecule, "he said. Carmen Bozic, Vertex Medical Director.