Rajoy: Gürtel's sentence is a "moral reparation" after a motion based on "manipulation" 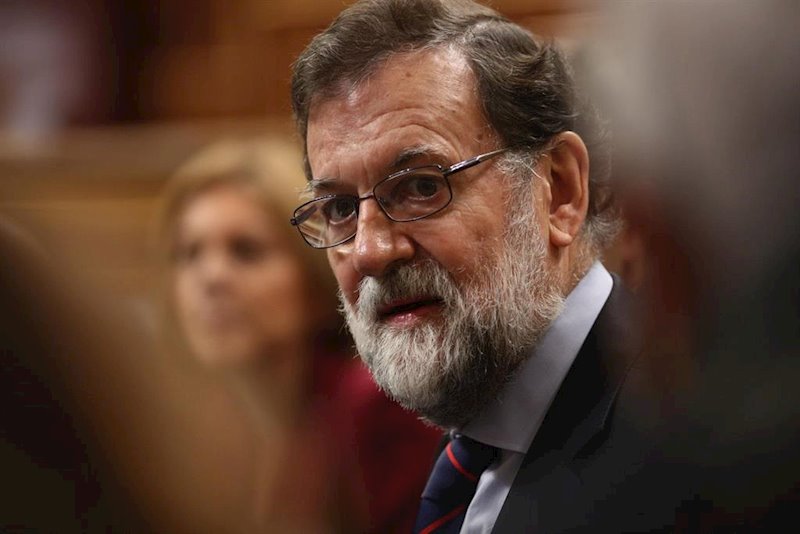 The former president of the Government Mariano Rajoy consider that the Supreme Court ruling about him Gürtel case It is a "moral reparation" before a motion of censure that in his opinion was built "on the basis of an enormous manipulation of a sentence that is not final and also has a private vote."

The former president of the Government issued a statement on Thursday in which he values ​​the ruling of the Supreme Court, which yesterday ratified that the PP profited from the corruption of the Gürtel, but he warned of the "excessive" allusions of the National Court to the "box B" of the party, since the formation was not judged by these facts.

On the other hand, Rajoy thanks "the Spaniards who have honored him with their trust" during the years he was in politics and "very especially" during his time as President of the Government, which ended on June 1, 2018 for the triumph of the motion of censure presented by Pedro Sánchez.

The ruling handed down yesterday October 14 by Chamber II of the Supreme Court on the 'Gürtel case', which covers the period 1999-2005, broadly confirms that handed down by the National High Court on May 17, 2018, with slight adjustments to penalties and fines derived from the partial estimate of the resources of the Prosecutor's Office, for 19 defendants and the Popular Party.

Stone Ridge has confirmed that it has 10,000 bitcoins in custody

The PP shortens the gap with the PSOE, which would continue to win the elections, according to the CIS