Citi falls after its results: it earns less but reduces the credit costs of Covid 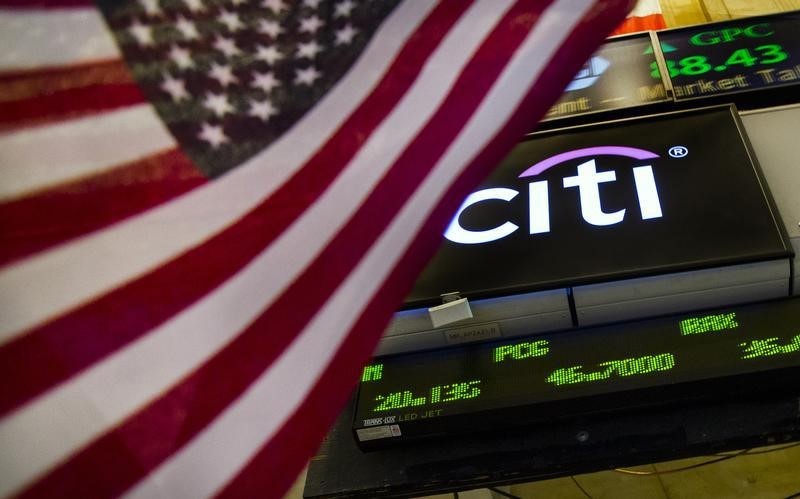 Citigroup falls on the stock market this Tuesday, more than 1.5% after presenting its third quarter results, in which he earned $ 3.2 billion, or $ 1.40 per share. compared to 4.9 billion, or $ 2.07 per share, which it harvested in the same period last year. Despite cutting its profit, the US bank has managed to stabilize the credit costs derived from the Covid-19 pandemic and given the strength of the institutional clients business.

The earnings reported by the entity have exceeded market expectations, as have income expectations. Between July and September Citi entered 7% less than in the same period of the previous year, that is, 17,300 million dollars, but even so it has exceeded the forecasts of the FactSet consensus, which predicted 17,210 million.

The Revenues from the institutional clients area have risen 5% in the period to $ 10.35 billion, above the forecast of $ 9.89 billion, which Citi explains as follows: Stock market revenue grew 15% to $ 875 million, and revenue of fixed income markets increased 18% to $ 3.79 billion. That's what has helped, even though global consumer banking revenue has dropped 13% to $ 7.17 billion.

Likewise, credit costs were 2,260 million dollars, 8% more than a year ago, but 71% less than in the second quarter, since the accumulation of reserves was 314 million dollars compared to 5,600 million of the previous quarter. "The backbone of our global network, Treasury and Trade Solutions, experienced strong customer engagement in the face of low interest rates," said Citi CEO Michael Corbat, according to Marketwatch.

This executive also explained that "although the revenues of Global Consumer Banking remained lower as a result of the pandemic, we saw a increased activity in our mortgage and wealth management products".

Bitcoin (BTC) adoption is constantly on the rise