Adam Back foresees a new bullish outlook on the BTC market

Adam Back, Blockstream CEO, predicted that bitcoin could increase its market capitalization towards 1 trillion dollars in less than two years.

Back's tweet was posted in response to a report from the cryptoassets analyst to the advisor ARK investments, Yassine Elmandjra, who in September predicted that bitcoin would reach a market capitalization from $ 1 to 5 trillion by 2030.

“The fact that bitcoin (BTC) reaches a market capitalization of 1 trillion dollars in the year 2025 is“ conservative ”, since these levels should be reached in less than two years ”, Back refuted.

For today October 8, 2020, at the time of this publication, bitcoin has a market capitalization above the $ 200 billion as reported CoinMarketCap.

So that the forecast Adam Back is met, the market would need to see an increase of about 400% by 2022. 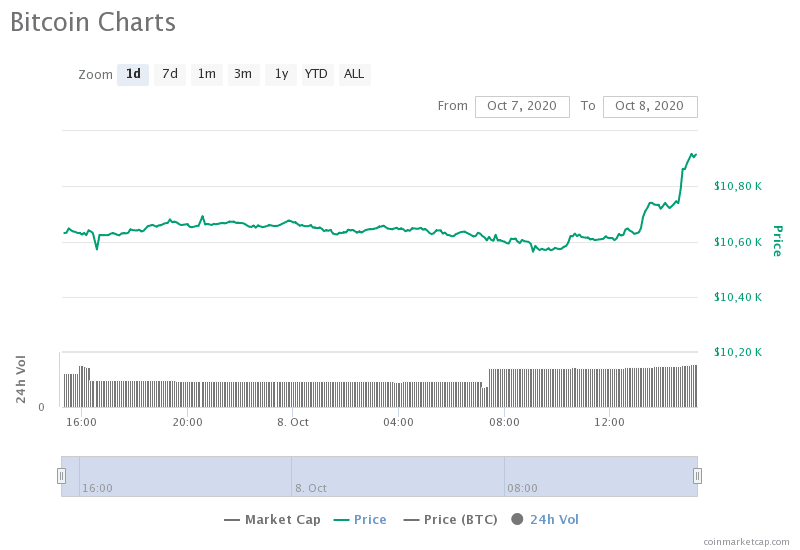 Square has announced a 50 million investment in Bitcoin (BTC)