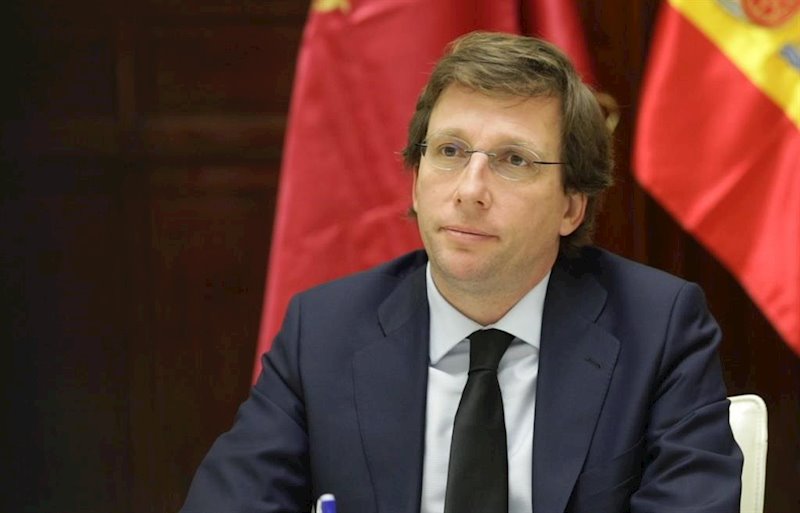 The mayor of Madrid, José Luis Martínez-Almeida, has accused the Government of Pedro Sánchez of wanting to focus the debate on the Community of Madrid and of intervening in the region in health "to cover certain issues ", noting that they are measures that cover the whole of Spain, but that "they only apply in Madrid."

This was pointed out in an interview on EsRadio, where he also recalled a phrase "tremendously clarifying" by Fernando Simón on a television program. The director of the Center for the Coordination of Health Alerts and Emergencies stated that “On January 16 he started working 14 hours a day, who on February 20 redoubled his efforts, but during the first week of March, he did not mind that his children attended the March 8 demonstration. "

The mayor of the capital has pointed out that he thinks "inconceivable" that when you start working 14 hours in January and redouble your efforts in February, then you say that the demonstrations "did not seem pertinent to you."

For this reason, Almeida has stressed that “perhaps to cover certain issues of the central government they want to focus the debate on the Community of Madrid and intervene healthily.” Hence this “strange” situation where some measures that are applicable throughout Spain, only apply in Madrid.

However, it has denounced that they only apply to the Community of Madrid, taking into account that of the ten regions of Europe that present the worst data, nine are Spanish, so "the problem is not Madrid, the problem is Spain."

"One already thinks that it is strange that these measures, which have a vocation of generality, are applied to a single community when in the rest of the communities the data is not good either, when we are seeing what is happening in Aragon or Catalonia in the last days, ”Almeida continued.

The Madrid mayor has also commented that if after that, in addition, it is only issued in the Official State Gazette (BOE) from one day to the next, “it looks like it was already written previously and only 48 hours were given to implement them. "In this way, he stressed that" you have to think that the Government is fixated on Madrid and that the whole debate wants to limit it to what is happening in Madrid and not in the whole of Spain, with the worst data from Europe".

In this sense, he considers that “there is a government maneuver in which it intends to blame what is happening in the whole of the national territory and that only Madrid is talked about, not only to talk about other territories, but not to talk about the own management that corresponds to the central government ”.

Bitfinex has announced the launch of staking for Cardano (ADA)

Trump will leave the hospital in the next few hours: "I feel better than 20 years ago"