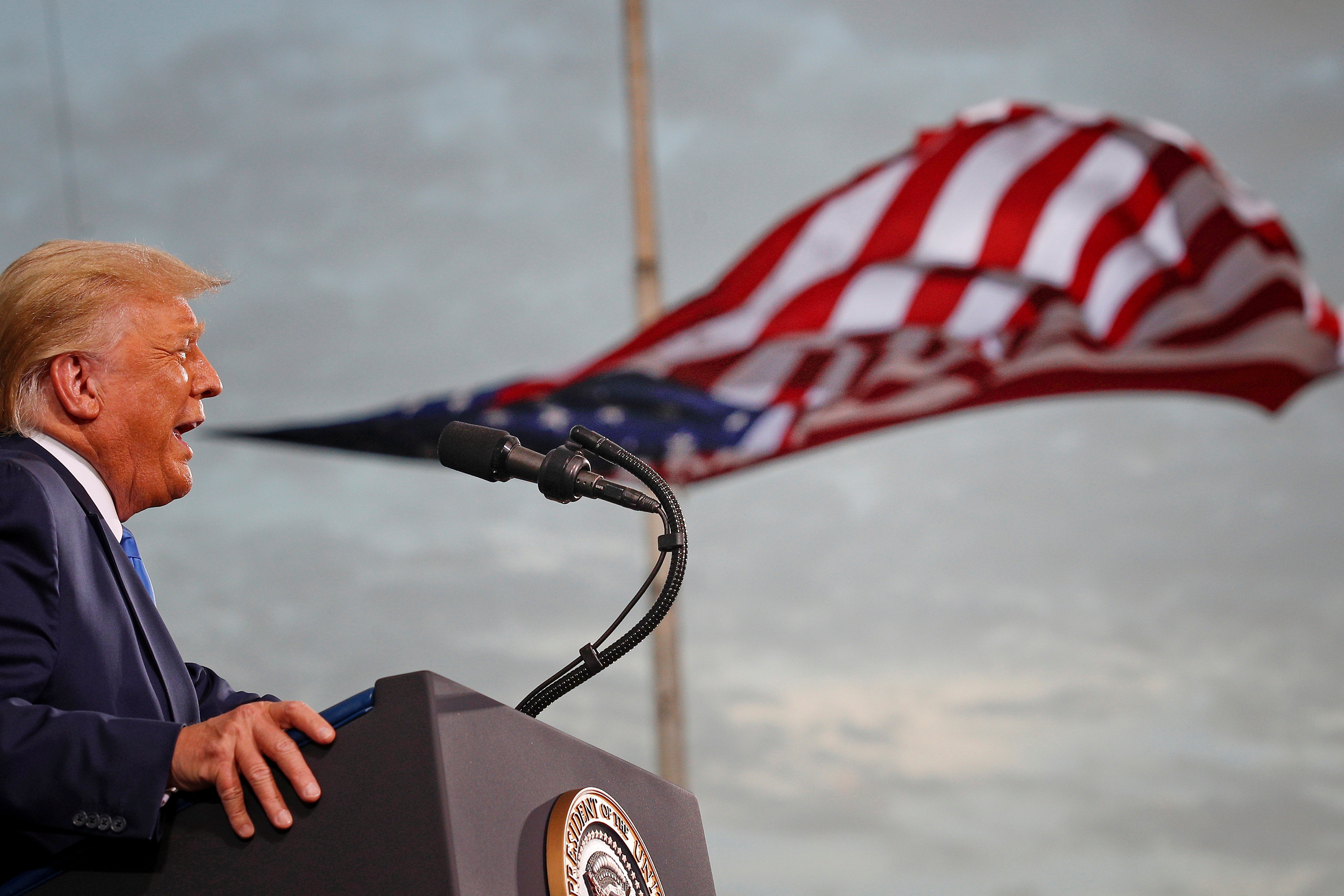 Wall street has returned to the red this Friday (Dow Jones -0.48%; S&P 500 -0.96%; Nasdaq -2.22%). The main US indices have fallen after the US president, Donald trump, has tested positive for coronavirus with his wife and First Lady, Melania Trump. The bad news about the president has overcome the good news about the candidate for the White House. Joe Biden has tested negative. And the data of the september strike they have not contributed to improving the situation either.

Trump's positive is having echoes in all exchanges and markets. The dollar manages to advance between the quarantine of Trump and the lack of the stimulus that Republicans and Democrats continue to negotiate.

In this sense, the House of Representatives has approved a package of 2.2 trillion dollars that, except for surprise, will be rejected by the Senate, with a Republican majority. The conservative wing of US politics proposes a 1.5 trillion round instead.

In the commodity market, the Petroleum corrected for the second consecutive session due to renewed concern about an excess supply.

The macro is back in the news this Friday after the weekly unemployment claims published this Thursday. The US Department of Employment has released the unemployment figure for September., which have left a bittersweet taste to investors. And it is that although the unemployment rate has reduced to 7.9%, the jobs created have remained at 661,000, far from the 800,000 expected.

On the other side of the Atlantic, the Ibex cuts its fall by the ACS rush And despite the doubts that Trump's positive has raised. Finally, Asia has closed in red before an atypical session with the majority of stock exchanges (such as the Chinese one) closed for holidays.