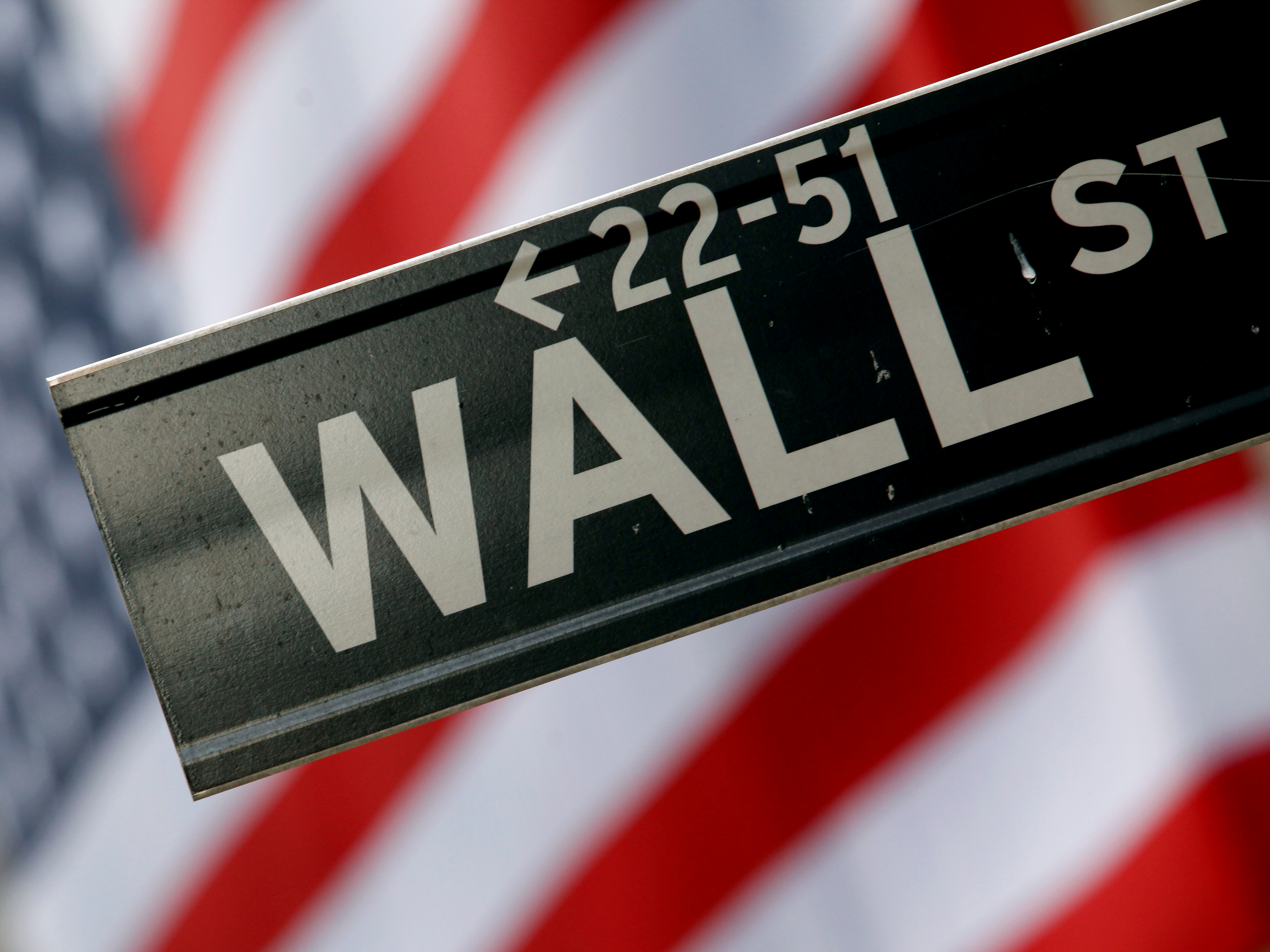 Wall street (Dow Jones + 0.13%; S&P 500 + 0.53%; Nasdaq + 1.42%) has closed in the green while still waiting for Congress to pass a new stimulus plan. The main US stock exchanges bet the doubts when they come to close a very bullish third quarter, though overshadowed, in part, by a September bearish, due to the correction of technological.

Thus, the investor's attention returns to that stimulus package that seems to be closer than ever. Although Republicans refuse to scratch their pockets and they offer Democrats to water the economy with $ 1.5 trillion.

This figure is lower than the more than 2 trillion dollars that Democrats have been looking for for weeks. Trump's chief of staff, Mark Meadows, told reporters that anything close to those numbers "is a real problem."

The meeting between Nancy Pelosi and Steven Mnuchin on Thursday has not yet reached a point in common. The conversation has drawn closer positions on the figure but remains aloof when it comes to key areas, Pelosi spokesperson Drew Hammill explained.

On the macro front, this Thursday the weekly unemployment claims in the US, which have been slightly better than expected, falling to 837,000 from 873,000, and against the 850,000 forecast.

The income and expense data corresponding to the month of August. Consumer spending increased a moderate 1%, but real spending a modest 0.7%. According to experts from Oxford Economics, at the end of the summer consumer spending activity is still 4% below its pre-Covid-19 level, so "unless job growth recovers or expands With the additional fiscal support, consumer spending risks drastically slowing down during the second phase of the recovery. "

On the other hand, the Manufacturing PMI September has stood at 53.2, which has marked its best figure since January 2019. As confirmed by the consulting firm Markit, the growth of production in factories has accelerated to its maximum of ten months based on a faster expansion of production and a solid increase in new orders. As a result, companies have continued to expand their workforces, so hiring has increased. However, expectations have moderated in the ninth month of the year, due to greater uncertainty due to the coronavirus and the upcoming presidential elections.

To investors' surprise the ISM index has dropped to 55.4 from 56. "The index was pushed lower by a sharp drop in orders"explain the experts.

In business matters, Modern is news after recognizing that his vaccine will not arrive, at least, until the spring of 2021. Although they are dates that some experts already managed, It is still a blow to the most optimistic, who awaited its distribution before the US elections.

And also highlights Pepsico, which has presented results corresponding to the third quarter of its fiscal year. The food and beverage giant has achieved earnings per share of $ 1.66, while net earnings have amounted to 2.29 billion. On the other hand, the income for the period stood at 18,090 million dollars, which represents an increase of 5.3%. The company spent 147 million this quarter on costs associated with the coronavirus pandemic, an item that includes the purchase of personal protective equipment.

Across the Atlantic, the Ibex loses steam and is unable to regain the 6,800 points. Finally, in Asia, the stock markets have closed with a mixed sign after the Japanese stock markets had to be forced to close due to technical problems.