Nowadays, Blockchain technology gains more strength reaching spaces that in previous years we could not even imagine. The use of the blockchain in the world of video games and applications is something that is here to stay and many companies are already taking advantage of the great benefits of decentralization to create applications where users have full control over their assets and everything else. make.

Dapper Labs, a Vancouver, Canada-based company, has been doing an impeccable job in this area, using Blockchain technology to create fully decentralized ecosystems where users can create, buy or sell digital assets at any time and without the need for a third.

The company is responsible for the development of CryptoKitties, a popular Blockchain video game that became a huge success since the end of 2017. Dapper Labs mission is ambitious, it focuses on bringing the benefits of decentralization to those video game lovers, making them have full control over those virtual items they buy, thus being able to control the value of said assets. Blockchain games are very similar to physical games where you buy the assets, where you can then resell them to other players at any time within an open, transparent and decentralized market. 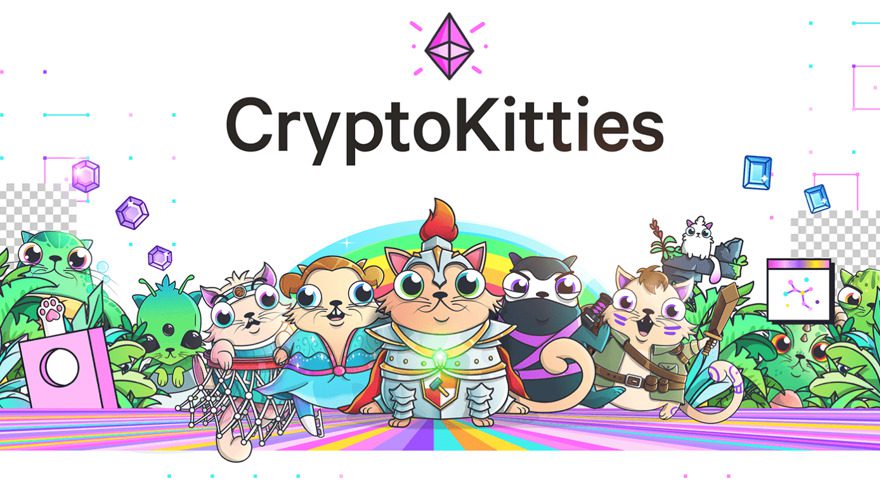 The creation of CryptoKitties has given the company enough strength to take several important steps in the development of new products and partnerships with other brands.

First, the development of NBA TopShot, a fully licensed collectible product that they developed together with the NBA and the NBPA. The experience captures the feel of trading cards and sneakers, but it does so within a digital universe. The application has a Marketplace where users can exchange their cards at any time, and to date $ 1.2 million in digital NBA cards have been sold. Dapper Labs said it is working to bring more news to the Marketplace and that some changes will be implemented "over the next few days and weeks."

It should be noted that NBA TopShot has been publicly launched on the market, but for now it can only be entered by invitation. 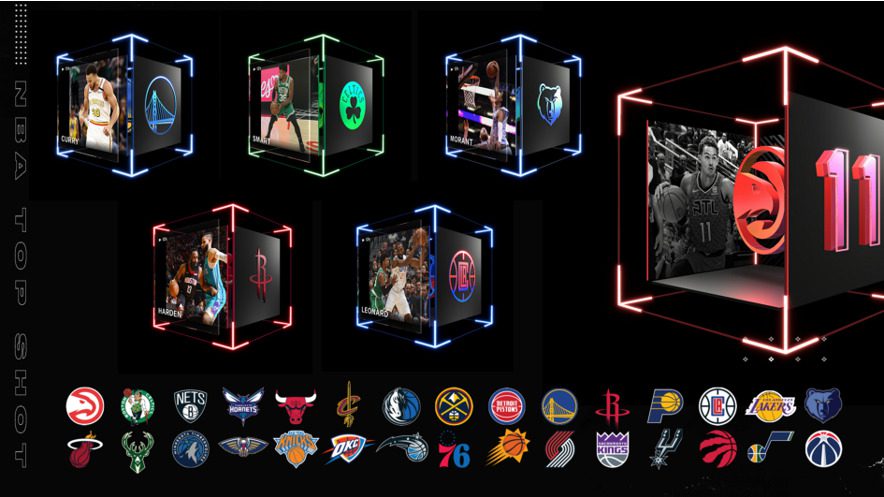 NBA TopShot is not the only novelty from Dapper Labs, this collectible product is also built on its own Blockchain that the company develops, a decentralized network called Flow and that seeks to be an opponent of the Ethereum Blockchain.

Since CryptoKitties was launched in 2017, the team had been evaluating different alternatives to solve the problem of the scalability of the Ethereum network where the video game was developed. Because none of the existing solutions fit the needs they wanted to cover, the company decided to create its own blockchain.

This network was created to support entire ecosystems of applications, games, and the digital assets that power them. The uses that can be given to a Blockchain like this are endless, two examples of experiences that can be created could be: games that reward their players for adding value and platforms for sports fans or artists to exchange verified digital memories , authentic and limited edition. 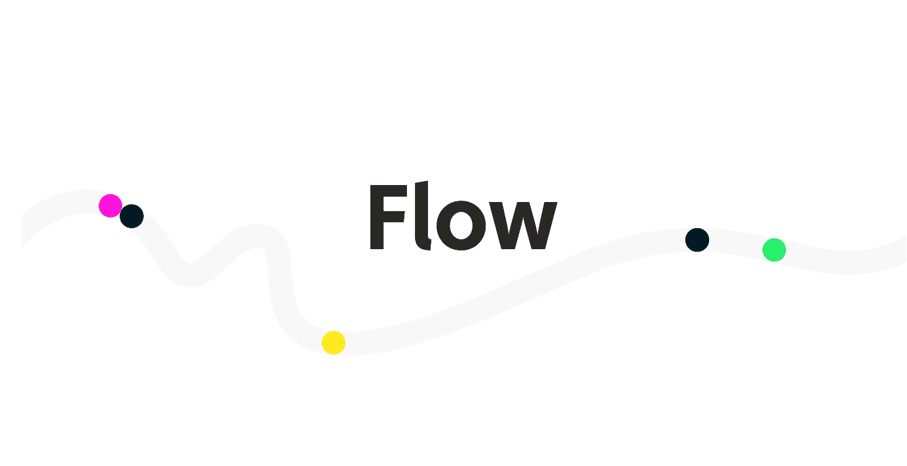 A few months ago, a partnership with Facebook's Libra project to share proprietary technology was also announced. In an interview with Dapper Labs CTO, Dieter Shirley, revealed that the company's Blockchain (Flow) would adopt Libra's Move as its virtual machine, while the social media giant would use Cadence's smart contract programming language. Dapper in a technology exchange partnership.

In addition, he said that Move and Cadence complement each other very well, so this partnership represents a great step for the company that seeks to make a good place in the world of smart contracts on the Blockchain.

On the other hand, the company also has its Flow token within the Coinlist platform, so if you are a frequent user of the site you can enter through the following link: https://coinlist.co/flow

Dapper Labs is based in Vancouver, Canada, where 85 employees work. To date, the company has raised $ 51.05 million from existing products.

CryptoKitties, NBA TopShot, and Flow are just the tip of this company's Iceberg. All the products and projects they have to offer can be found directly on their website, where you will find more detailed information about what we have already mentioned.

Without a doubt, for Criptoreport it is a pleasure to write this type of information, because Dapper Labs is positioned as a strong competitor within the gaming industry and the creation of applications. We recommend you take a look at all the news that Dapper Labs brings to users both on its website and on the Medium blog.

Madrid asks that Health restrictions not apply to the entire capital