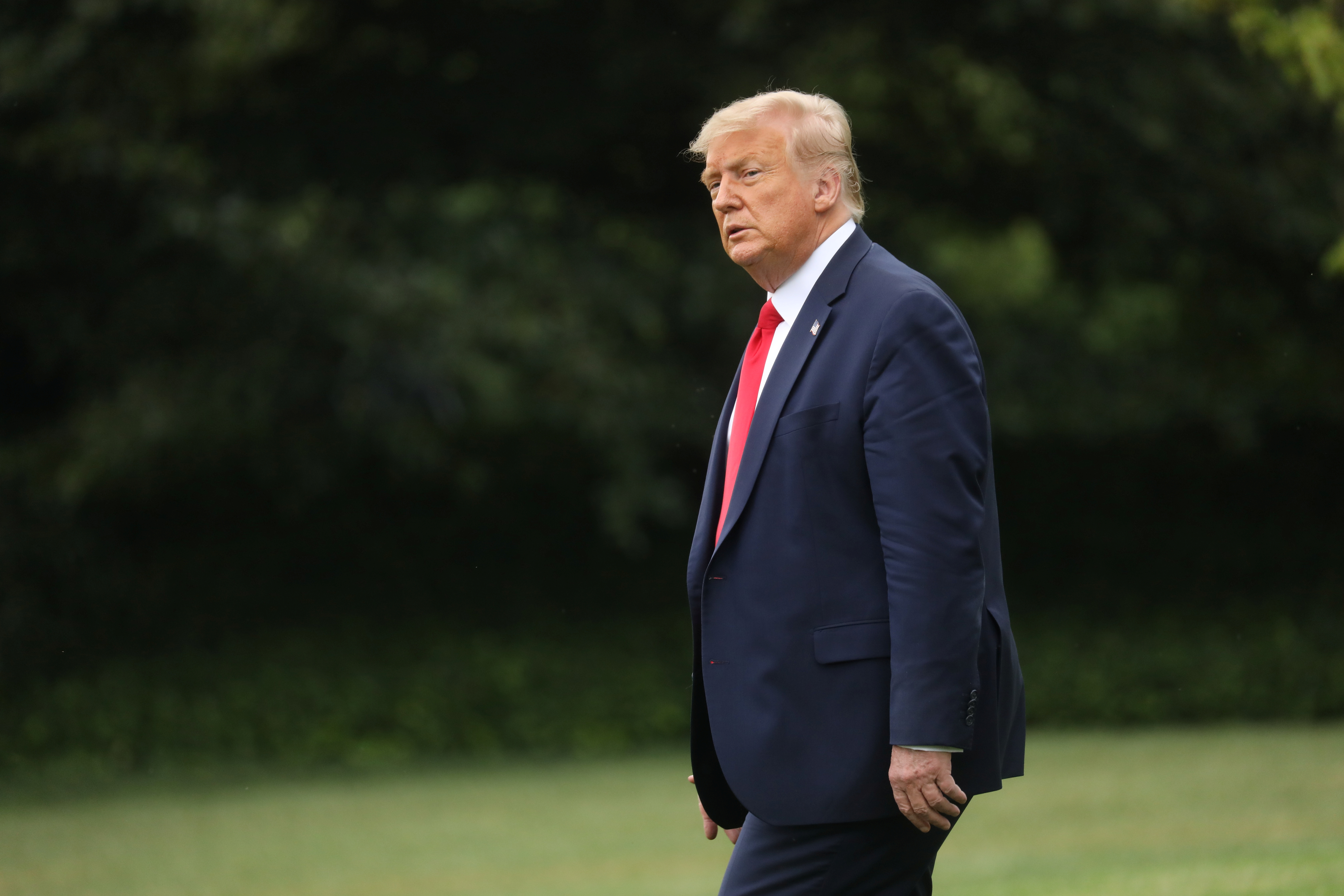 The president of the USA, Donald trump, has received the support of his party on Monday, officially becoming the Republican candidate for the elections to be held in November.

The Ibex manages to close above 7,100 thanks to the strong rises of Repsol

"Cryptocurrencies could be the next step in the evolution of money"

Three reasons why Berenberg does not just trust Meliá