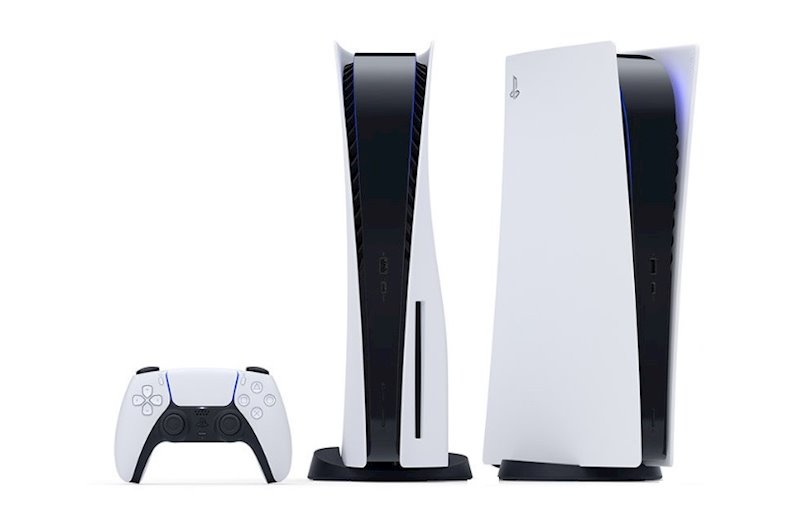 Sony it's sweet and the Playstation 5, its flagship for this year, can fire it even more on the stock market. Analysts, according to CNBC, believe that their actions, despite experiencing a good time, could increase their value by 20% with the launch of their gaming business. With the PS5, the company will start a new generation of consoles, the previous one was launched seven years ago, which will become the engine for this new fiscal year.

Despite the falls this Wednesday (-2.59%), the titles of the Japanese firm record its highest levels since June 2001. Experts expect the price per share to increase by an additional 9.5% over the next 12 months, reaching $ 90.35 (75.96 euros), driven by the strong gaming business and the recovery of its division of image sensors.

The Japanese electronics giant announced better-than-expected earnings for the April-June quarter on Tuesday. The Japanese multinational achieved a net attributable profit of 233,251 million yen (1,869 million euros), representing an increase of 53.3% compared to the same period in 2019.

Sony sold 91 million units between software and games. This meant an increase of more than 82% year-on-year, even when console sales declined. Of the total number of games sold, 74% came from digital downloads, the highest number on record.

"Overall, if you look at games in particular, what was really impressive was the strong growth, of over 80%, of digital content sales that fueled strong earnings growth in the first quarter, and I think it will raise expectations for the entire year, "Damian Thong, co-director of Asia technology research at Macquarie Capital Securities, told CNBC.

In this same quarter, the number of subscribers to the PlayStation Plus service grew to 44.9 million, surpassing the 36.2 million that it registered for the same dates last year.

The Beirut explosion causes damage between $ 3 and $ 5 billion

Bitcoin suffers from dollar rises after market disappointment with Fed

Easter: Health agrees with the CCAA the closure but will allow students to travel

VIDEO | The details of the iPhone 13 are leaked: what will it be like and when will…