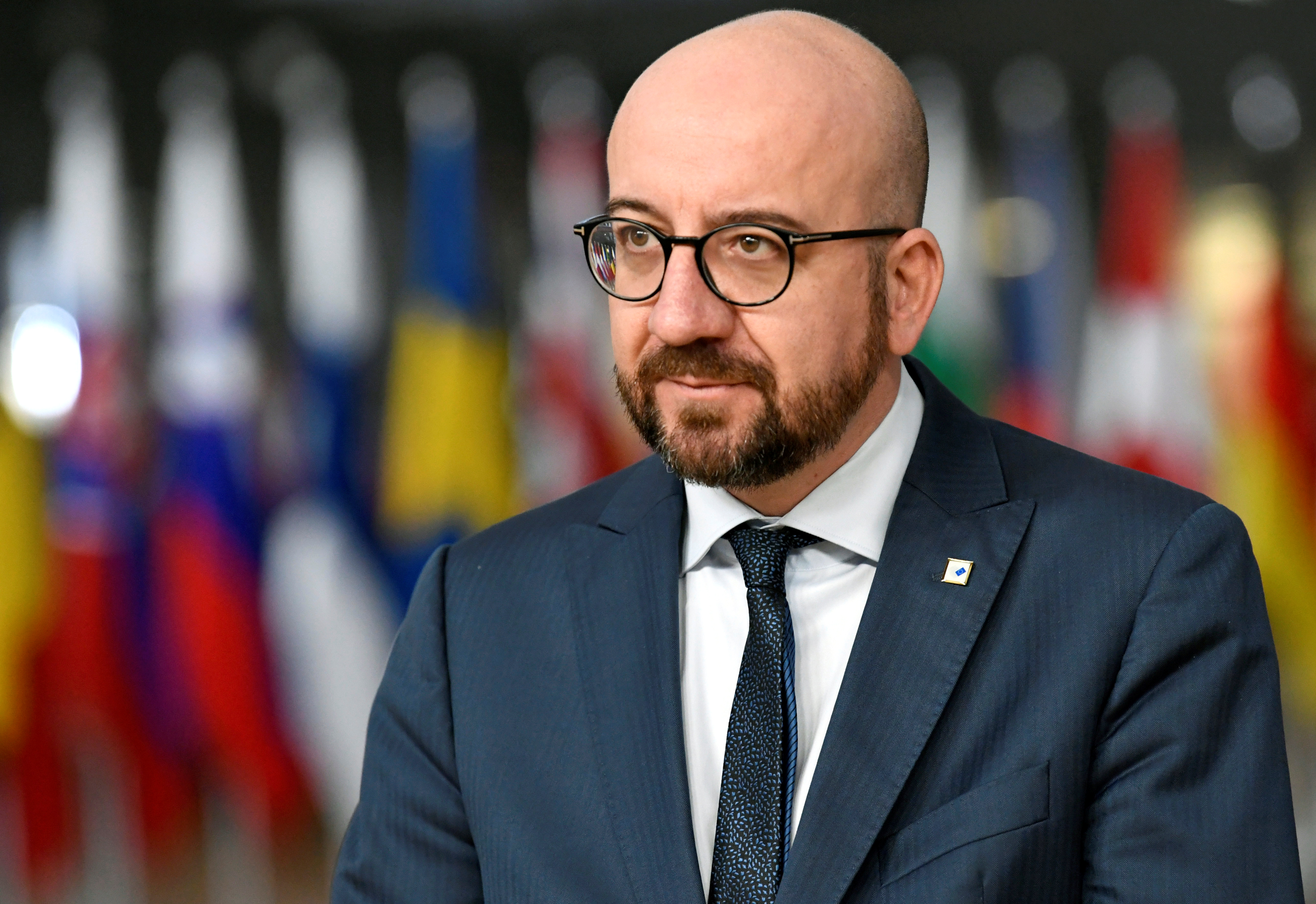 The Ibex reduces profits at this time and rises around 1% after the agreement reached this morning by European leaders on the Reconstruction Fund. Finally, it will be a 750,000 million euros, of which 390,000 million will be direct transfers, 110,000 million less than those included in the first proposal that reached the leaders' table. The rest of the Fund, 360,000 millionIt will reach the Member States in the form of loans that they will have to repay.

This Monday there was already speculation with a pact in this line after the proposal that Charles Michel, President of the European Council, sent to the leaders. The market seems to be satisfied with this agreement, but in the last few minutes green numbers have decreased and the Ibex is moving away from the key resistance of 7,664 points that it has caressed in the first bars of the session.

"While the markets are encouraged by what was agreed, the money in question is only a fraction of what is needed to help Italy, Spain and Greece get out of their current difficulties. This deal is likely to be another patch on a dysfunctional monetary union, as it wobbles from one crisis to another. On a more positive note, what this agreement does is establish the capital of some form of joint debt issuance, and it is this that can be interpreted as a small step towards greater fiscal integration ", explains Michel Hewson, director of analysis from CMC Markets in London.

After hearing the news about the European pact, the euro It has hit a new four-month high, at $ 1.1470.

In addition to these developments, the other issue of the last hours is the multiple and hopeful information that is appearing about vaccines to face Covid-19. Pfizer and BioNTech positive data was reported on Monday in a vaccine against coronavirus and another candidate of the Oxford University and AstraZeneca it also showed a positive immune response in an early trial. The coronavirus has already infected more than 14.6 million people worldwide and has killed more than 608,000.

This Tuesday a series of outstanding results will be published in Europe. UBS has announced an 11% drop in second quarter profit and has warned of continued credit losses.

PNV is angry with Sánchez: he will vote 'no' on most measures for Reconstruction

Failed Ibex attack on the resistance of 7,663 points

Forgetting a password has never been so expensive: 200 million in bitcoin

VIDEO | Cryptocurrency ATMs in Spain – How do they work and where to find them?