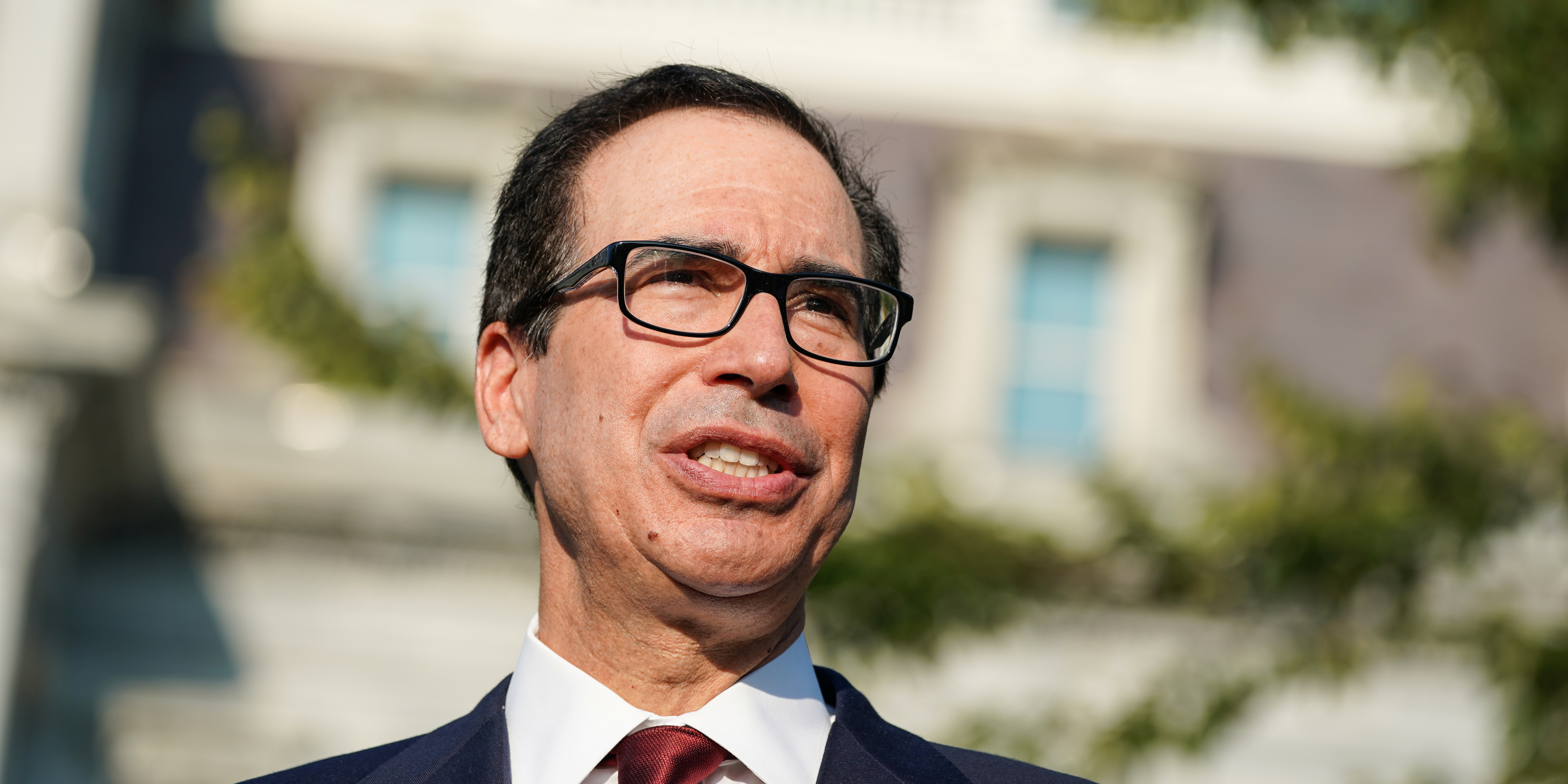 Wall street Extends last week's earnings and records green numbers at this time on Monday. The market is celebrating optimism about the good results of the vaccine being developed by the University of Oxford. An optimism that is selling to the uncertainty that reigns in Europe, which has not yet reached an agreement for the Recovery Fund. In addition, the same is happening in Washington but with the new stimulus package that they hope to approve before August.

Republicans are willing to water the world's largest economy with another trillion dollars, a far cry from the 3.5 trillion Democrats have proposed.

Nancy Pelosi, Speaker of the House of Representatives, has been confident in recent days that an agreement will end up being closed with a figure closer to Democratic aspirations than to Republican ones. "There is a lot of nervousness about the size of the stimuli," admit the Jefferies experts.

The pandemic continues to leave chilling figures in the United States. This weekend there have been 70,000 new positives on two consecutive days. The race to discover a vaccine continues as a backdrop.

If the good data on the Oxford vaccine have had a good impact on the main markets, the opposite is happening with the listing of Moderna, one of the main competitors of AstraZeneca in the race to get the drug. The American is falling more than 13%.

Returning to the Old Continent, the leaders meet again this Monday from 4:00 p.m. The heads of state and government will try to unblock the negotiation this afternoon, cWhen they will have a new draft compromise prepared by the President of the European Council.

Across the Atlantic, the Ibex and the rest of Europe have closed with optimism rises to a possible agreement. In Asia, the exchanges have closed (mostly) with rises after China kept the cost of the loan in the country unchanged.

What is the market capitalization of a cryptocurrency?

The electric car runs out of battery: the sector collapses dragged by the Nasdaq

SoftBank, close to agreeing to purchase 25% of the shares of the co-founder of WeWork