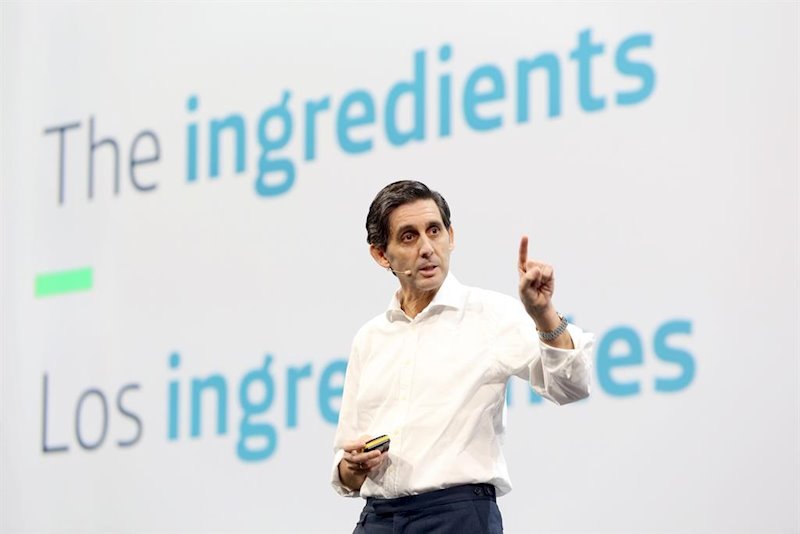 Telefónica it remains with the broadcasting rights of the Champions League until 2024. It will pay for them 975 million euros, as confirmed by the National Securities Market Commission (CNMV). The operator will pay 325 million for each of the seasons.

Telefónica was already the favorite to keep the rights to the main European competition. And it is not only the Champions, because the company chaired by José María Álvarez-Pallete indicates to the CNMV that the contract involves the exclusive acquisition of both the UEFA champions league like of the UEFA Europa League.

In addition, it remains with the audiovisual rights of the UEFA Europa Conference League, a new competition that will depart from the UEFA Europa League) and the UEFA Youth League for the next cycle. This includes the seasons 2021/22, 2022/23 and 2023/2024.

Regarding the price, Telefónica clarifies that the total award for all competitions amounts to 975 million euros, at the rate of 325 million euros for each of the seasons "below the price paid in the current cycle and without year-on-year increases". Specifically, according to sources familiar with the negotiations, it represents a 15% discount.

The company also notes that the agreement, which can now be renegotiated with other operators to lower the contract bill, gives Movistar the rights to broadcast the matches of these competitions both in residential and for Horeca (hotels, restaurants, cafes, public places, etc.) and that the contract covers both Spain and Andorra.

"This agreement with UEFA is a clear demonstration that Telefónica supports sport at its best and also that it is an asset that drives the business and brings profitability"he assures through a statement Emilio Gayo, President of Telefónica Spain.

"This is an important step in Movistar's strategy linked to the world of sports. Our Movistar + platform continues to work to continue making football accessible in our country. Our client will always have the best sport and the latest technology in Movistar to guarantee an experience differential entertainment ", adds the first sword of the Spanish subsidiary.

Primark (AB Foods) rises 4% despite selling 75% less: "They know that the customer will return"

Casado says that "we Spaniards vote Felipe VI, Garzón and Iglesias not"

Disaster in the auto industry: global car sales will plunge 20%