What are unconfirmed transactions? 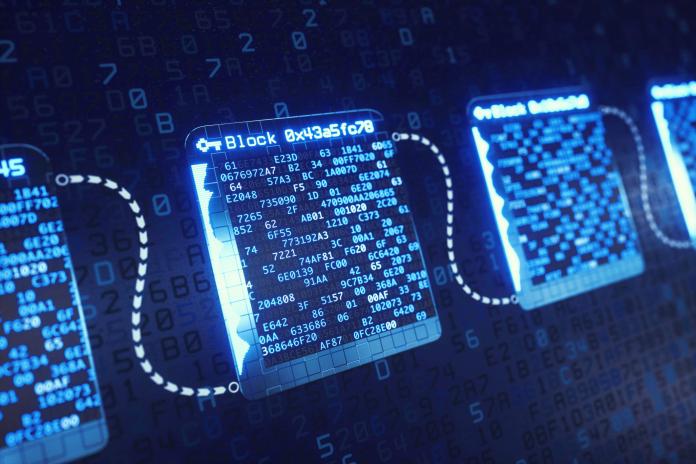 Transactions that are sent to the blockchain are not initially committed. What does this mean?

A blockchain is made up of linked blocks and these blocks contain transactions. To be valid, a transaction must be inserted into a block and possibly at least one more block must be added to the blockchain.

The transaction is considered committed only when it has been inserted into a block and counts as many commits as there are subsequent blocks added to the blockchain, including the block into which it was inserted.

In fact, when a user sends cryptocurrencies to a public address, the transaction is not immediately inserted into the blockchain because it must be validated.

Depending on the consensus protocol used by each blockchain, validation involves different procedures. In the Bitcoin blockchain, for example, and all those based on the Work test, the miners carry out this validation.

Following Bitcoin, initially the transaction is not sent directly to the blockchain, but to the called mempool, which is a kind of temporary deposit of transactions that wait to be inserted into a block and then confirmed.

Miners use this mechanism to check if the transactions are correct, if the digital signature corresponds to the sender's signature and what are the fees to be paid to the miners.

In fact, the rates set by the sender are what determine the transactions that miners choose to confirm.

Considering that, for example, one block in the Bitcoin blockchain cannot contain more than 3,000 transactions, and since an average of one is mined every 10 minutes, it stands to reason that Bitcoin's mempool is always full and very often it contains more transactions than there are in a block.

As a result, miners are forced to choose which ones to include, and generally those with higher rates.

For this reason, there are several thousand unconfirmed transactions waiting to be included in a Bitcoin block, and sometimes they may have to wait several days before finding a miner who agrees to validate them.

It should be noted that a transaction sent to the mempool is not final at all, and can be canceled or modified, for example, to increase fees and make it more attractive to miners.

Unfortunately, not all wallets support these features, especially those managed by third parties (i.e. custodians).

Actually, the best wallets are those that suggest to users how many fees to set for their transactions to be included in the next block, or at least in one of the next 5 or 10 blocks so that they can choose how much to spend on the transaction according to your needs.

It must be remembered that a transaction is not considered valid until it is confirmed being included in a block, so unconfirmed transactions are transactions that have not yet been validated, awaiting validation.

In fact, if the transaction is not recognized as correct, it would not be included in any block and therefore would be effectively canceled, so it is absolutely necessary to wait at least one confirmation before it can be considered valid.

Note that the more confirmations you have, the safer it will be, so it is not recommended to consider a transaction that still has a single confirmation as final.

For more commits, just wait until more blocks are pulled after the one it's included in.

The Fed has "a lot of doubts" about controlling the interest rate curve, according to the Minutes